Daewoo said earlier this month it will build the two FSUs for about 901.3 billion won ($751 million). The deal includes an option for two additional units.

The storage and transshipment facilities will have a capacity of 361,600 cubic meters and will be the largest such units ever built.

GTT said in a statement that both of the FSUs will be fitted with its NO96 GW membrane containment system.

The agency is Novatek’s partner in the transshipment project.

The giant units will serve Novatek’s projects in Murmansk and Kamchatka that the Russian company will develop with Mitsui O.S.K. Lines.

They will transship Yamal and Arctic 2 cargoes from ice-breaking LNG carriers to conventional ships.

These transshipment hubs will significantly reduce transportation costs and shipping time of Arctic LNG cargoes going to Europe and Asia.

Daewoo expects to deliver the two FSUs by the end of 2022. 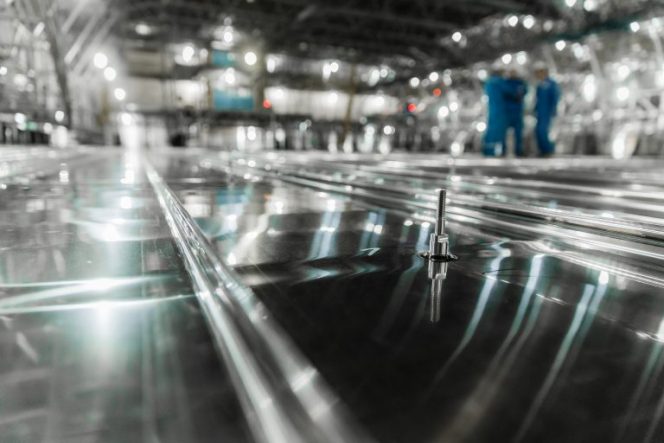