As disclosed, the order has been placed on behalf of the Asian ship-owner Seaspan Corporation and Israeli charterer ZIM.

Each vessel will feature a 12,000 cbm fuel tank and be able to transport 15,000 containers, according to GTT.

The vessels will be equipped with the Mark III membrane containment system, to facilitate a potential conversion of the ships to operate on ammonia, the company revealed.

What is more, the containerships will be loaded with the GTT digital platform for managing and optimising operational performance as well as environmental footprint.

“This first collaboration on LNG fuel business with our long-time partner Samsung Heavy Industries, for the ship-owner Seaspan and the charterer ZIM, is a major milestone for GTT,” Philippe Berterottière, Chairman and CEO of GTT said.

“We are excited and proud to support ZIM’s ambitions to operate highly efficient vessels with a very low environmental impact. By working with ZIM, GTT, SHI and DNV on “Ammonia Ready” features, we are taking a long-term view toward future proofing these vessels,” Torsten Pedersen, Chief Operating Officer of Seaspan, commented.

Apart from the engineering services and on-site technical assistance, GTT will help Seaspan with the commissioning of the LNG tank, first bunkering operations, as well as further specific LNG operations and maintenance of the vessels. 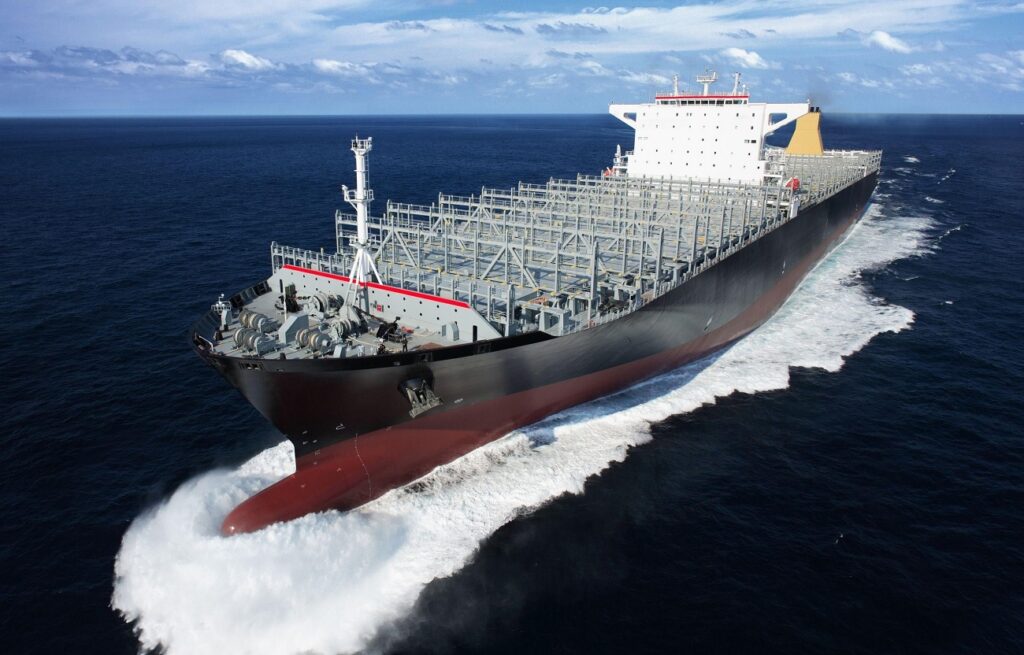