The order was placed by GTT’s partner China Huanqiu Contracting & Engineering (HQC), the company said in its statement.

This order is part of the new cooperation agreement related to the Tianjin Nangang LNG terminal, signed in March between BGG and GTT. It completes the order for two similar tanks signed in June 2020 with HQC.

GTT will design the tanks of all the four latest generation membrane storage tanks related to the Phase II of the project.

Each tank will have a capacity of 220,000 cubic meters and will be fitted with GST technology, developed by GTT.

The tanks will be delivered in the third quarter of 2023 in the Tianjin south port Industrial Zone in China, GTT said.

Commenting on the contract, Wei Yabin, chairman of HQC, said it follows the contract award for Phase I. 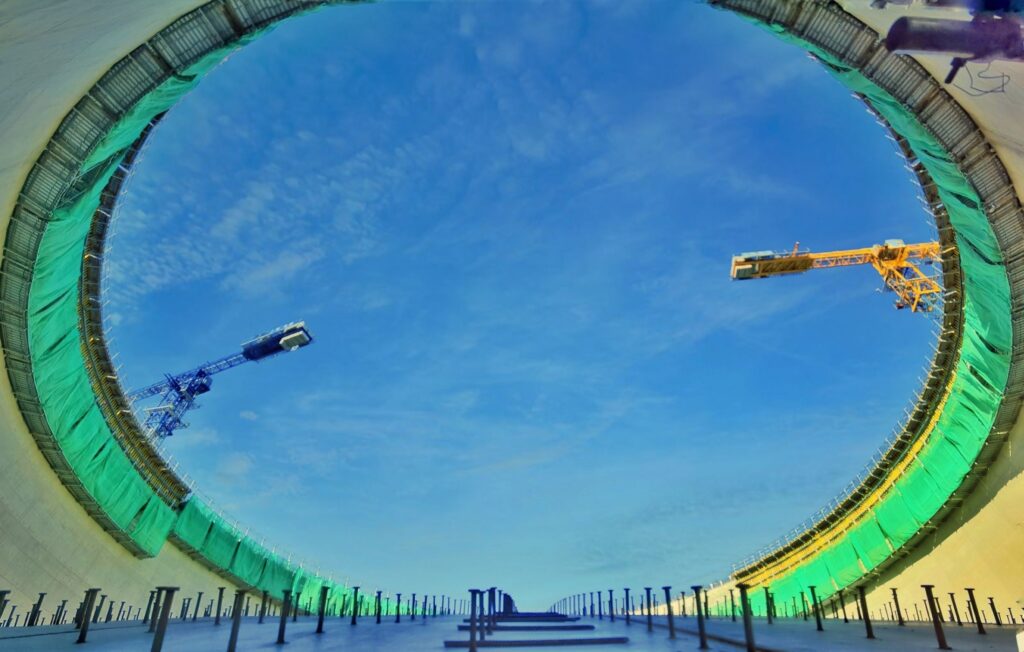