The contract is for three years with an option to extend for another year. GMS did not reveal the name of the client, but said it is a MENA-based national oil company. The vessel will begin its contract upon finishing its current assignment at the end of the first quarter of 2015.

“GMS has strong visibility on future earnings. This new charter award, taken together with the other contracts in place as at 1 January 2015, gives a secured backlog of $739 million,” the company said in a statement.

GMS has also said that its entire fleet of SESVs is currently chartered, supporting brownfield oil and gas recovery, well services and maintenance work in the MENA region and in North West Europe. 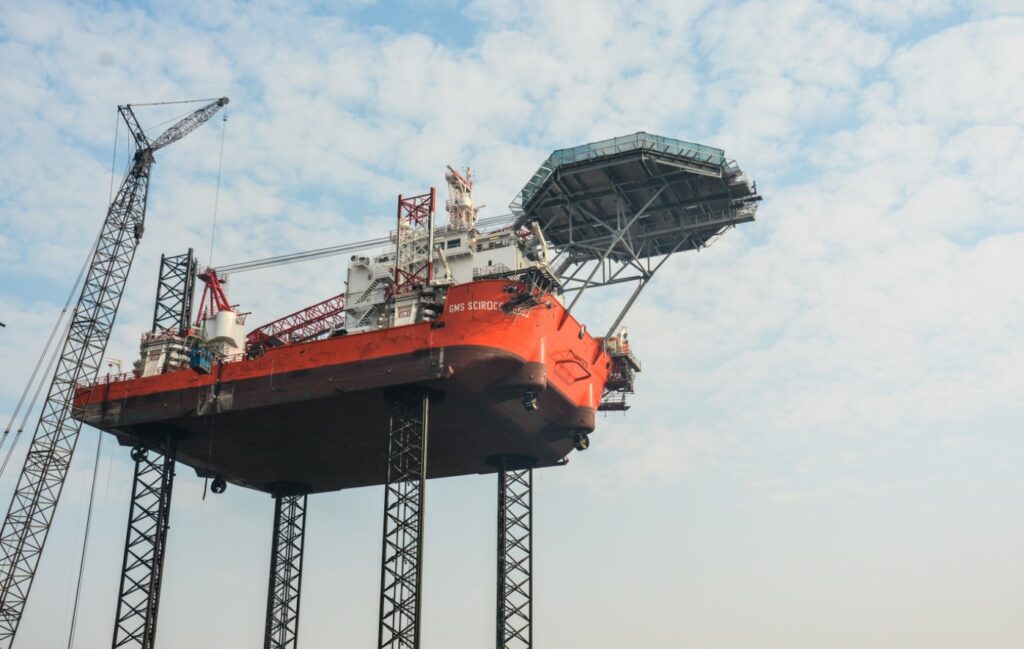