South Korea’s Hyundai Samho Heavy Industries has secured an order for the construction of a liquefied natural gas (LNG) carrier.

According to a stock filing by Hyundai Heavy Industries, the deal has a value of KRW 228 billion (USD 191.2 million).

Under the contract with the compatriot shipowner, H-Line Shipping, the shipbuilder is scheduled to build and deliver the unit, with a capacity of 174,000 cbm, by December 31, 2021.

Hyundai Samho recorded sales of KRW 1.6 trillion in the first half of 2019, a decrease of 35 percent from the corresponding period last year. However, the shipbuilding unit has seen its operating profit rise, according to Yonhap News Agency. 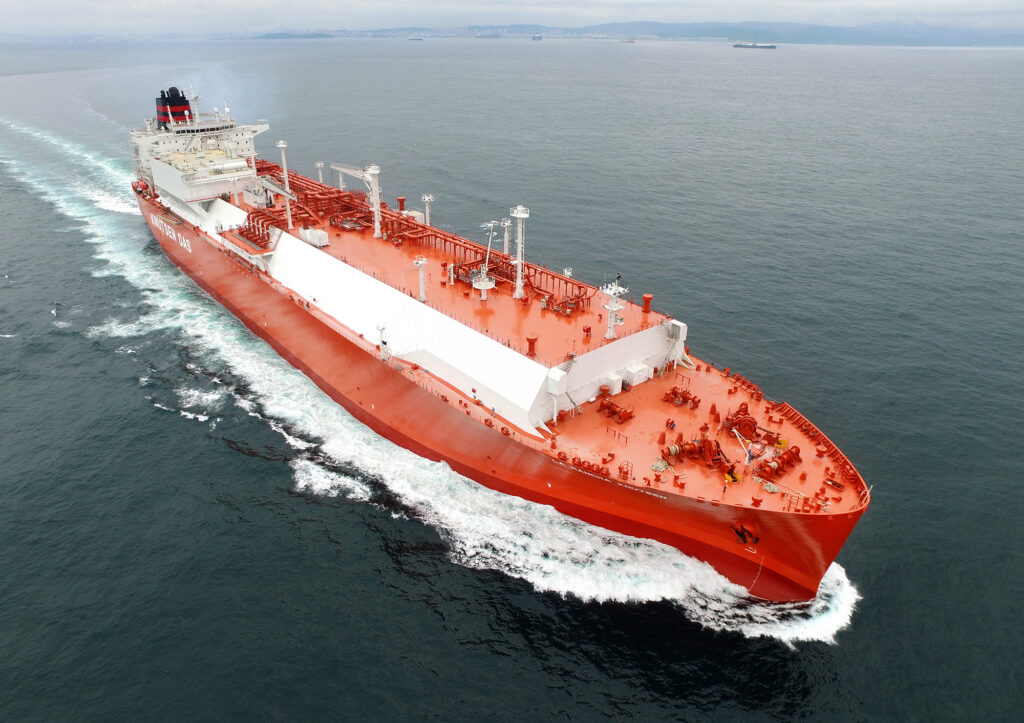