Hagens Berman Sobol Shapiro LLP, a national investor-rights law firm with an office in Chicago, IL, announced it is investigating Great Lakes Dredge & Dock Corp. following the resignation of the company’s Chief Operating Officer and President Bruce J. Biemeck, a restatement of the company’s financial statements and a subsequent 30 percent drop in the company’s stock price in after-hours trading.

The Firm’s investigation centers around GLDD’s restatement of financial results, issued just after close of trading on March 14, 2013. The company stated that for the second and third financial quarters of 2012, “Certain pending change orders where client acceptance has not been finalized were included as revenue. After a review, the Company concluded 2012 second and third quarter demolition segment revenues were overstated by $3.9 million and $4.3 million, respectively.”

The announcement coincided with the company’s disclosure that Bruce J. Biemeck, the company’s President, COO and former Chief Financial Officer, is departing the company.

Hagens Berman is investigating whether the company knew and failed to disclose material information to investors, particularly revenue issues in the second and third financial quarters of 2012, and thus is responsible for investor losses. Following the company’s restatement, GLDD’s stock price fell by more than 30 percent in after-hours trading on March 14, 2013.

“The company has effectively admitted that, in violation of its established policies, it counted revenue that should have not been counted,” said the law firm. “Taken together with the resignation of Mr. Biemeck, we are concerned that the company and certain of its officers may have known about or even been knowingly complicit in the misstatement, to the detriment of investors who lacked this information.” 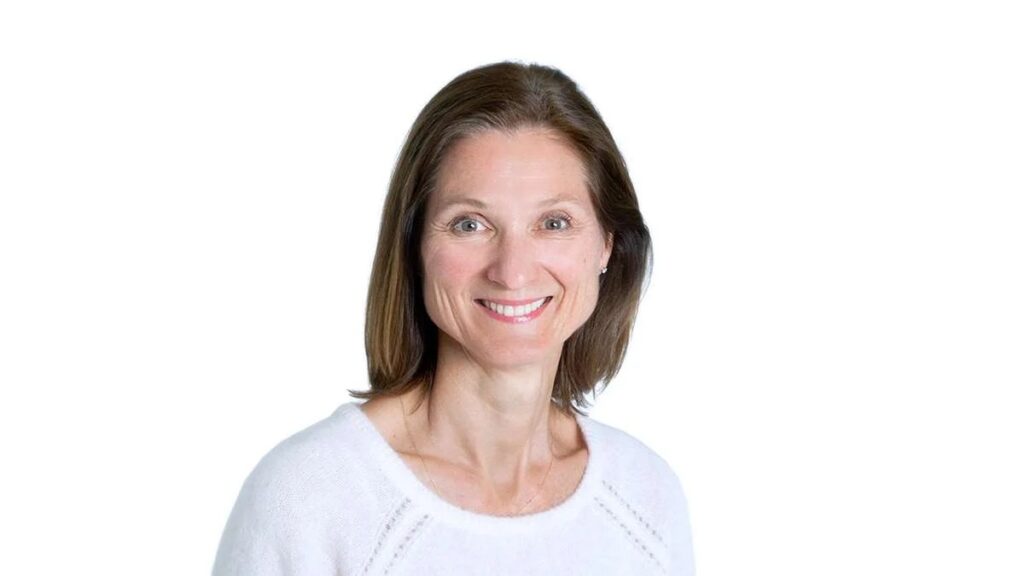