The contract was signed on May 29, and the two boxships are expected to be delivered by the end of November 2016.

Hanjin Heavy signed a similarly valued contract to build two 1,850 TEU container ships for an European buyer back in November 2014, so the latest order might be an exercise of an option for additional vessels. 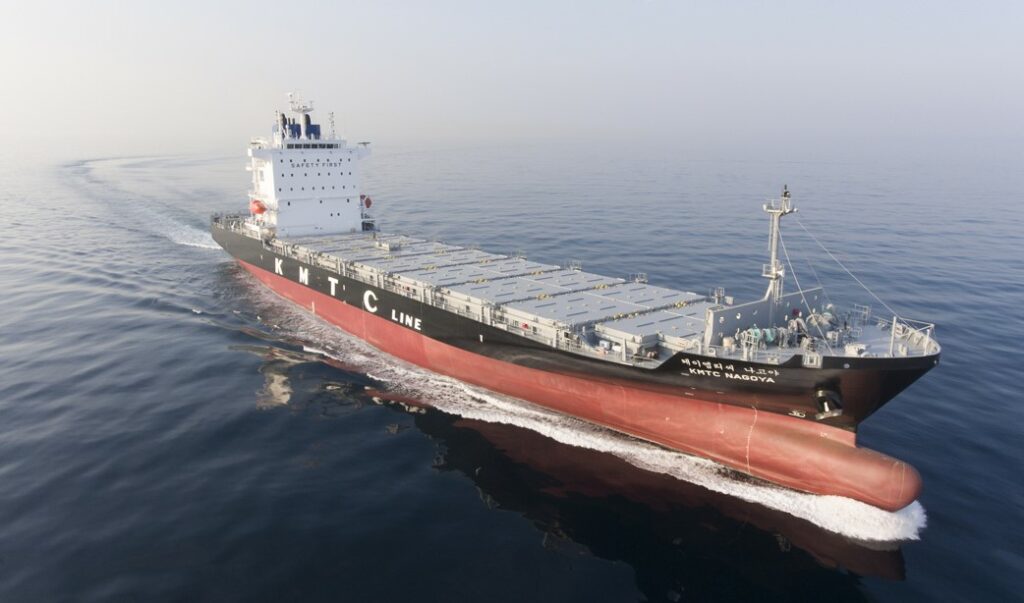