Hanjin Heavy Industries & Construction Co., a mid-sized shipbuilder in South Korea, has secured a KRW 310.5 billion (about $261.8 million) order for the construction of four containerships.

The vesels will be built for an undisclosed European shipowner.

They will be delivered by 30 November 2023, Hanjin Heavy said in a stock exchange filing on 5 October.

No further details have been disclosed.

Over the past few years, the shipbuilder was facing financial difficulties that led it to file for court receivership in 2019. Hanjin Heavy was forced to carry out a capital reduction and allow creditors to gain control of the company.

In April this year, creditors of Hanjin Heavy, led by the Korea Development Bank (KDB), signed a deal with a consortium led by local builder Dongbu Corp. to sell it a 66.85 per cent stake in the shipbuilder. 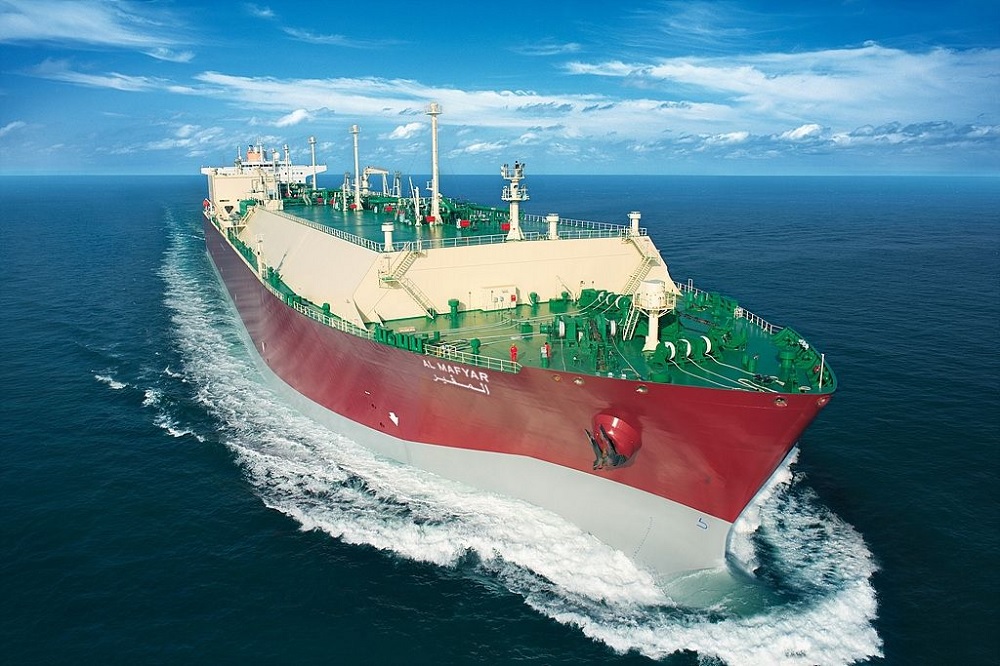