The company has committed to install 10 additional battery systems on its vessels.

Two systems will be installed on Harvey’s MPSV Harvey Subsea, making it the only MPSV in the Americas that is dual fuel and with electric battery power.

The remaining four batteries will be installed on three of Harvey’s 300 and 310’ PSVs, Harvey Supporter, Harvey Hawk and Harvey Condor, with two systems being installed on one of those vessels.

CEO of Harvey Gulf and QLNG, Shane Guidry, stated, “Now that we have successfully completed sea-trials of the Harvey Energy, America’s first Tri-Fueled vessel utilizing three fuel sources, diesel, LNG, and electric battery power, and with battery power being installed on the Harvey Champion, making her dual-fueled, my team and I have made the decision to purchase 10 additional battery systems to be installed on our largest PSVs and one of our newest MPSVs.”

Guidry further noted that this fleet of vessels will be crucial in assisting Harvey’s clients’ efforts to achieve net carbon zero.

Guidry further noted there are further transformation plans in the pipeline, all with a view to helping the company’s customers achieve net carbon zero. 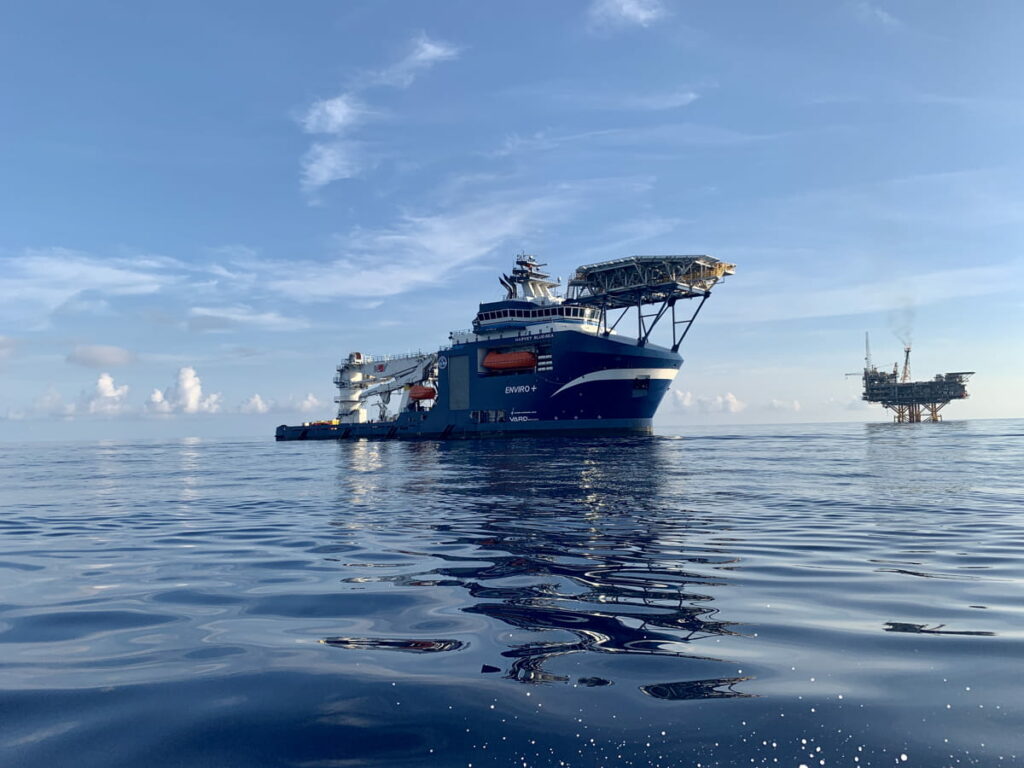