Harvey Gulf’s CEO previously held a 70 percent ownership interest in the company, and following the recent purchase has taken full control of QLNG.

Commenting on the acquisition, Guidry said in a statement that QLNG didn’t quite fit into Harvey’s core business and future. He added that QLNG will continue to be managed within Harvey.

Q-LNG Transport is based in Houston, Texas and is the provider of LNG transportation and vessel bunkering services in North America.

The company had its Q-LNG 4000 barge, America’s first LNG articulated tug and barge, designed to carry 4,000 cubic meters of LNG, was launched from the docks of VT Halter Marine in mid-October.

The LNG ATB unit is designed to meet the requirements of the American Bureau of Shipbuilding and the International Gas Carrier code as an LNG bunkering barge.

According to VT Halter Marine, the anticipated delivery of the ATB unit is in the first quarter of 2020. 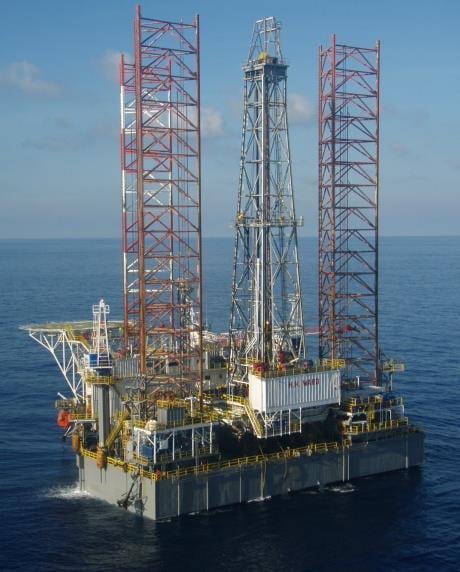