Offshore drilling contractor Maersk Drilling has sold one of its jack-up rigs – Mærsk Inspirer (now named Inspirer) – to Havila Sirius for a price of $373 million.

Earlier this year, Maersk Drilling decided to sell its Maersk Inspirer jack-up rig to Havila, which would, in turn, lease and sell the rig to the Yme field licence, operated by Repsol.

Maersk Drilling announced the successful closing of the previously announced divestment of the combined drilling and production rig Mærsk Inspirer to Havila Sirius on Thursday. The company explained that this transaction divests a non-core asset and significantly deleverages the firm’s balance sheet.

This sale triggers a simultaneous loan repayment of $80 million. As previously confirmed, Repsol has assumed responsibility for the day-to-day operation of the rig on the Yme field, leasing the rig from Havila Sirius on behalf of the Yme licensees.

The company confirmed that 60 employees have been transferred from Maersk Drilling to Repsol in a transfer of undertaking. Maersk Drilling will continue to provide certain systems and logistics services for up to 12 months to ensure operational continuity. Furthermore, the firm will provide drilling management services for a period against payment of a management fee, which is not included in the proceeds.

Ownership was transferred after the rig was ready to receive hydrocarbons, which was achieved on 10 October 2021. This transaction has also been approved by authorities.

This rig is an ultra-harsh environment CJ70-150MC jack-up rig, which was delivered in 2004 and converted to a Mobile Offshore Drilling and Production Unit to provide simultaneous drilling and production service on the Volve field offshore Norway for Equinor in 2007. 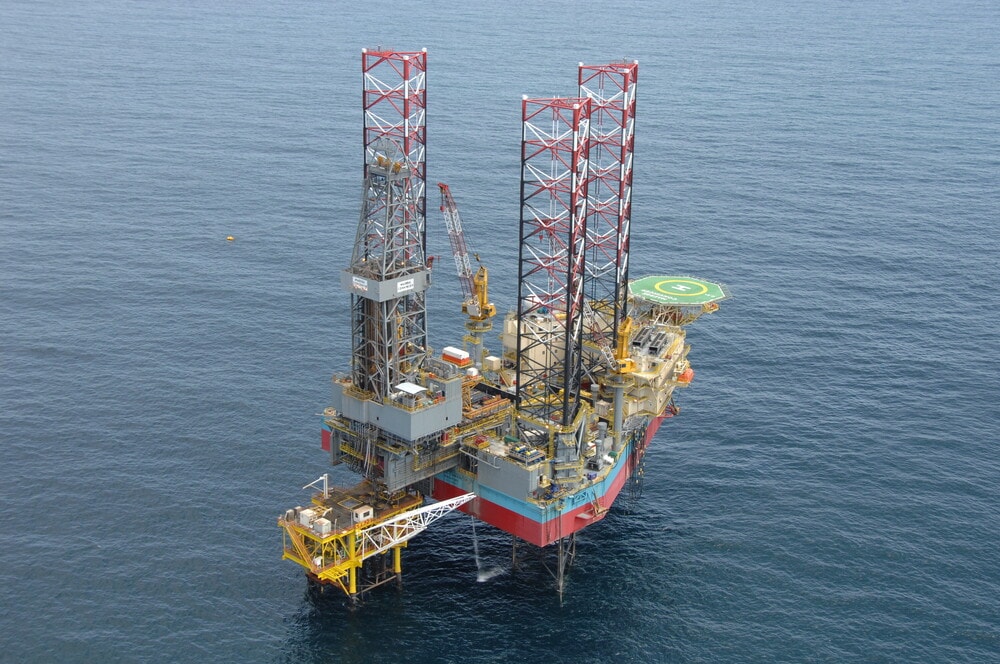 ADES to take over jack-up rig from Maersk
Posted: about 1 month ago
Repsol reopens North Sea field after oil spill-related shutdown
Posted: 16 days ago
Another Maersk rig to get low-emission upgrade ahead of new gig
Posted: 20 days ago
UK regulator mulling over rig sale proposal as solution for Maersk-Noble merger
Posted: 13 days ago
Karoon adds to Maersk rig’s backlog in Brazil
Posted: 13 days ago