Second quarter 2012 results were impacted by a $14.6 million pre-tax charge ($0.09 per share after-tax) related to the decision to “cold stack” the Subsea Construction vessel, Intrepid, to reduce the book value to the vessel’s estimated fair value.

In addition, Helix Energy reached an agreement to acquire the Discoverer 534 drillship (D534). After closing and delivery to Singapore, the drillship will be converted into a well intervention vessel. The D534 is expected to enter service in the Gulf of Mexico in the first half of 2013.

Owen Kratz, President and Chief Executive Officer of Helix, stated, “Notwithstanding that both the Q4000 and the Seawell were out of service for a good portion of the second quarter due to longer than anticipated regulatory dry docks, Helix managed a fairly good second quarter, resulting in much stronger financial performance for the first half of 2012 compared to last year. Activity levels for both our Well Intervention and Robotics businesses remain strong as we continue to grow backlog. The addition of the D534 to our fleet will allow us to address the robust demand for well intervention services in the near term. In addition, we are pleased to report success on our Danny II exploratory well.” 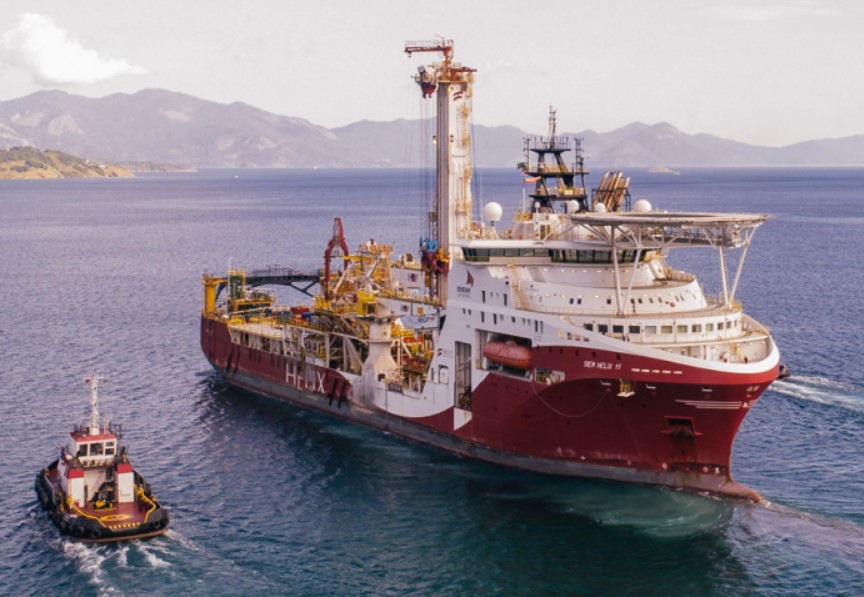