Helix Energy Solutions and Jurong Shipyard, a subsidiary of Sembcorp Marine, have pushed back delivery of a newbuild semisubmersible well intervention vessel ‘Q7000’ from July 30, 2017 to December 31, 2017. 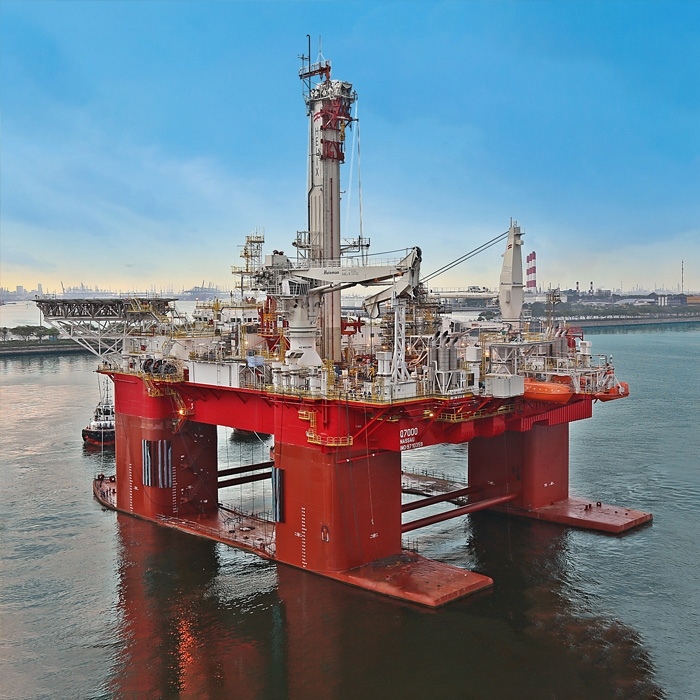