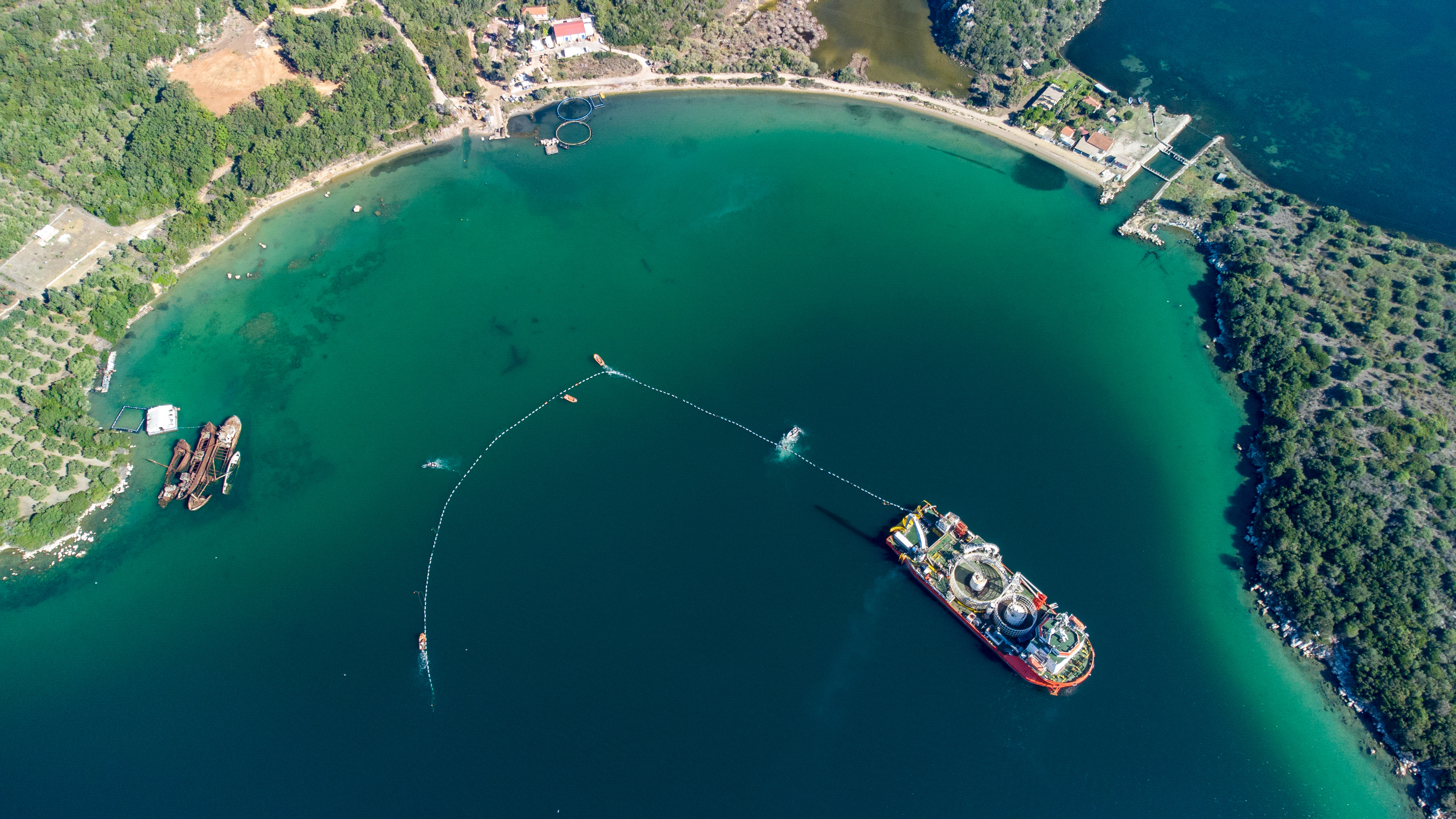 The project that will integrate Milos and Serifos into the continental electricity transmission system is part of the fourth and final phase of the Cyclades’ interconnection and will be completed in 2024.

Hellenic Cables is in charge of the design, manufacturing, and supply of the 150 kV onshore and offshore high voltage cables, as well as their accessories, the installation, laying, and protection of the cables, jointing and terminations, testing and commissioning.

The cables will be manufactured at the company’s plant in Corinth.

Alexis Alexiou, CEO of Cenergy Holdings and Hellenic Cables, said: “We are proud to contribute with our products and services to the energy integration of the Cyclades in the continental system, supporting the island economy, energy security and reducing emissions of carbon emissions (CO2) of the country.”

The relevant contract is expected to be signed within this year, following the completion of the legal pre-contractual procedures.

The implementation of the project, including the installation of cables, is expected to be completed within 28 months from the contract signing.

Upon operation, the Cyclades interconnection is expected to upgrade the quality of electricity in further seven directly and indirectly interconnected islands of the Cyclades (Folegandros, Milos, Serifos, Ios, Kimolos, Sifnos, and Kythnos) while allowing the gradual withdrawal of the polluting and aging power plants.

A few days ago it was reported that Prysmian will deliver an interconnector that will link the Greek islands of Milos, Folegandros and Santorini.

This contract is also set to be finalized this year, following customary approvals from the authorities involved.