All Coast, LLC, a newly formed company for the marine services industry founded by John Powers and John Nesser III, has completed the acquisition of Hercules Offshore’s domestic liftboat assets.

All Coast is a limited liability company, newly formed for this transaction, with John Powers and John Nesser III leading as Managers and Co-CEOs.

Powers and Nesser, All Coast managers and co-chief executive officers, each have more than 40 years of experience in the oil and gas, engineering and maritime industries.

Previously, Nesser served as the executive vice president and chief operating officer for McDermott International, where he held executive positions for more than 10 years.

All Coast domestic operations will be led by Byron Allemand, vice president and chief operating officer, and the operations center will remain in Lafayette, La.

Nesser commented that “John and I have been looking for the opportunity to re-enter the liftboat industry as owners and operators for several years.

“We look forward to the challenge of serving the offshore market with the highest standards of service and safety,” Nesser further noted. “We expect to grow All Coast and expand our fleet with new acquisitions and new builds.”

Joining Powers and Nesser is The Fleming Corporation, a private equity investment firm that will provide capital and a long-term perspective on value creation. The new owners are committed to growing the fleet’s market-leading position. Financing for the acquisition and working capital has been provided by Whitney Bank. 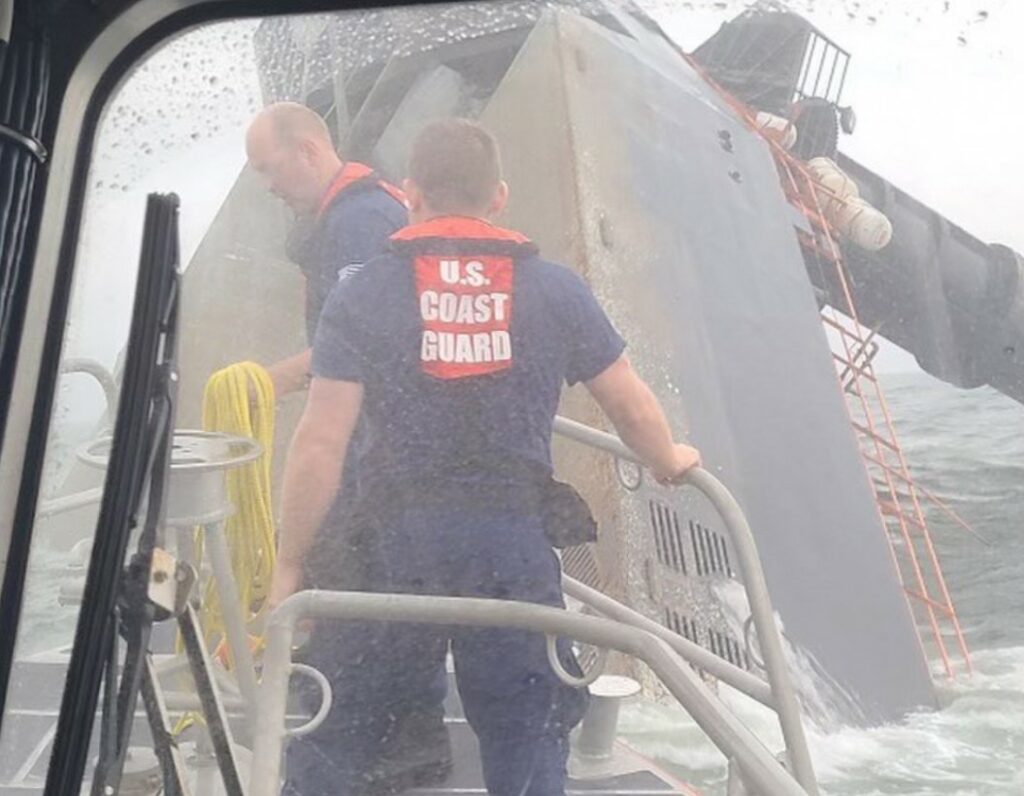