Hess announced its 2020 Sustainability Report on Wednesday which reviews the company’s strategy and performance on environmental, social and governance (ESG) programs and initiatives.

John Hess, CEO of Hess Corporation, said: “Our longstanding commitment to sustainability guides our strategy and actions to create value for all of our stakeholders. Our strategy aligns with the world’s growing need for the affordable, reliable and cleaner energy necessary to ensure human welfare and global economic development.

“At the same time, we recognize that climate change is the greatest scientific challenge of the 21st century and support the aim of the Paris Agreement and a global ambition to achieve net-zero emissions by 2050. We have set aggressive emission reduction targets and are investing in technological and scientific advances designed to reduce, capture, and store carbon emissions”.

In the 2020 Sustainability Report, Hess claimed that sustainable business practices are already integrated into the company’s strategy, goals, and daily operations as it was able to significantly outperform its five-year targets to reduce Scope 1 and 2 greenhouse gas (GHG) emissions intensity.

These targets exceed the 22% reduction in carbon intensity by 2030 assumed in the International Energy Agency’s (IEA) Sustainable Development Scenario, which is consistent with the Paris Agreement’s less than 2°C ambition.

The company also is contributing to work by the Salk Institute to develop plants with larger root systems that are capable of absorbing and storing potentially billions of tons of carbon per year from the atmosphere.

It is worth noting that Hess was the only U.S. oil and gas company awarded a Level 4 star rating by the Transition Pathway Initiative in their September 2020 report based on the company’s efforts to support the transition to a low carbon economy and mitigate climate change in line with TCFD recommendations. 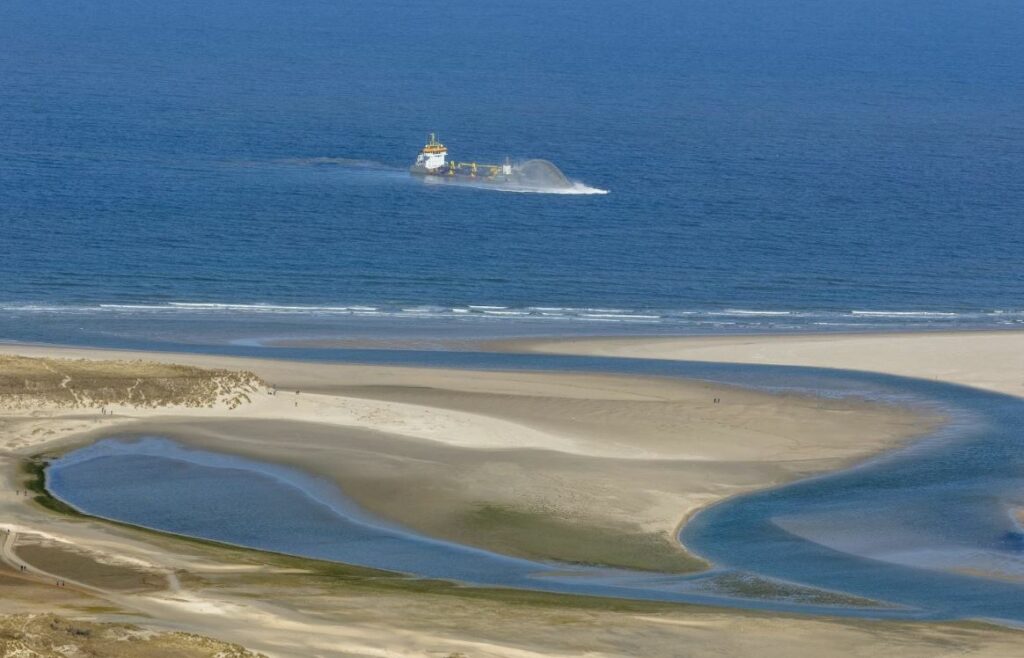