Swedish offshore wind energy company Hexicon, which recently announced an agreement with steel maker giant SSAB to develop offshore wind power platforms at deep waters, wants to accelerate the implementation of the new strategy and demonstrate its innovation by building their first reference power plant in the Baltic Sea.

“This new capital will enable us to intensify our design work and the formation of a Swedish consortium that will build our first platform,” said Henrik Baltscheffsky, CEO of Hexicon.

Hexicon’s innovative and patented floating platforms are fitted with several wind turbines. The platform turns automatically into the wind while harnessing excellent conditions far offshore for the generation of renewable energy. The Hexicon platform is based on scale of economy and profitable energy production. The technology enables efficient wind park configuration in locations where winds are stronger and more stable, and where the visual and environmental impact is minimal.

After the issue, Hexicon has 96 shareholders including the two institutional investors Gamla SEB Trygg Liv and MGA Holding. 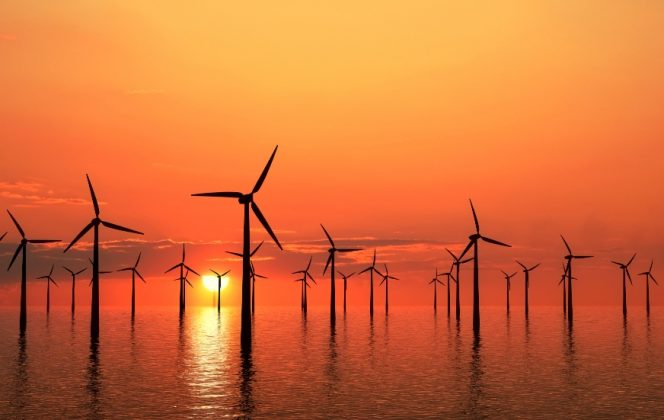