HHI Group, which includes the shipbuilder giant Hyundai Heavy Industries, is planning to offer a glimpse into the future of shipping mobility, with an emphasis on autonomous navigation during its debut at CES 2022, held from 5-8 January in Las Vegas.

During the event, Avikus will present its autonomous navigation capabilities, using a six-metre leisure boat and demonstrating with the use of LEDs how the technology can be used in ocean shipping.

“The autonomous navigation technology allows an easier access to maritime leisure activities, provide innovations in logistics and transform all aspects of marine development”, the HHI Group’s spokesperson said and added that Avikus intends to become the world’s first company to conduct autonomous navigation of a large-scale commercial vessel in the ocean early next year.

In addition to the navigational system, the group will showcase its industrial machinery, which is merging AI with robot technology and introduce its vision into the future in the field of energy.

To present this, the group will install a 3.6-metre offshore wind generator and its model of a hydrogen-powered ship while offering a video presentation on its overall value chain. 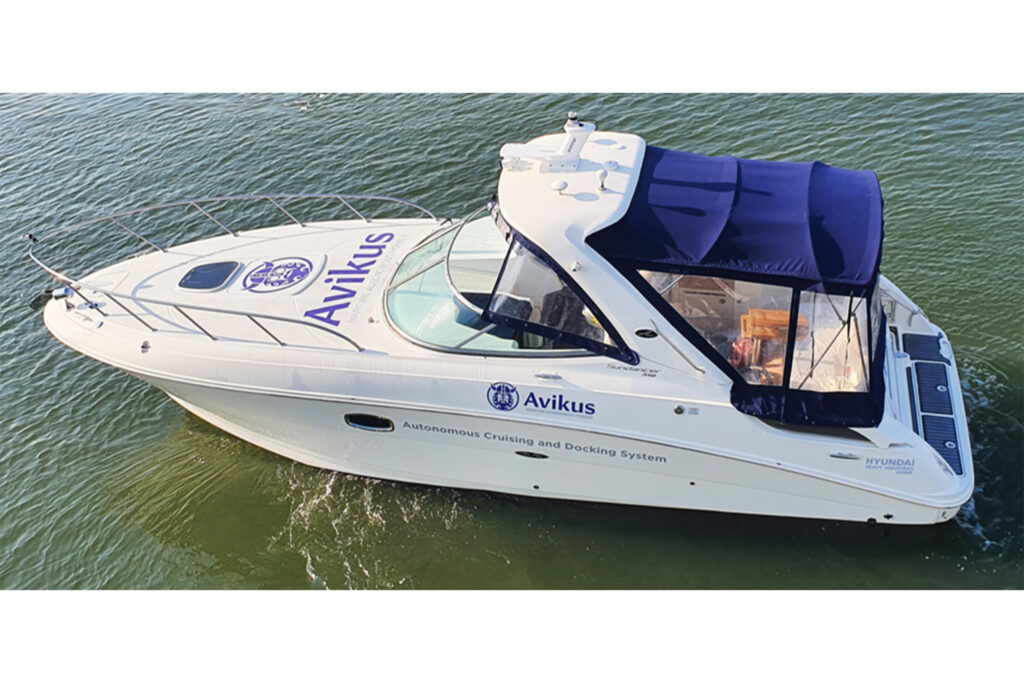