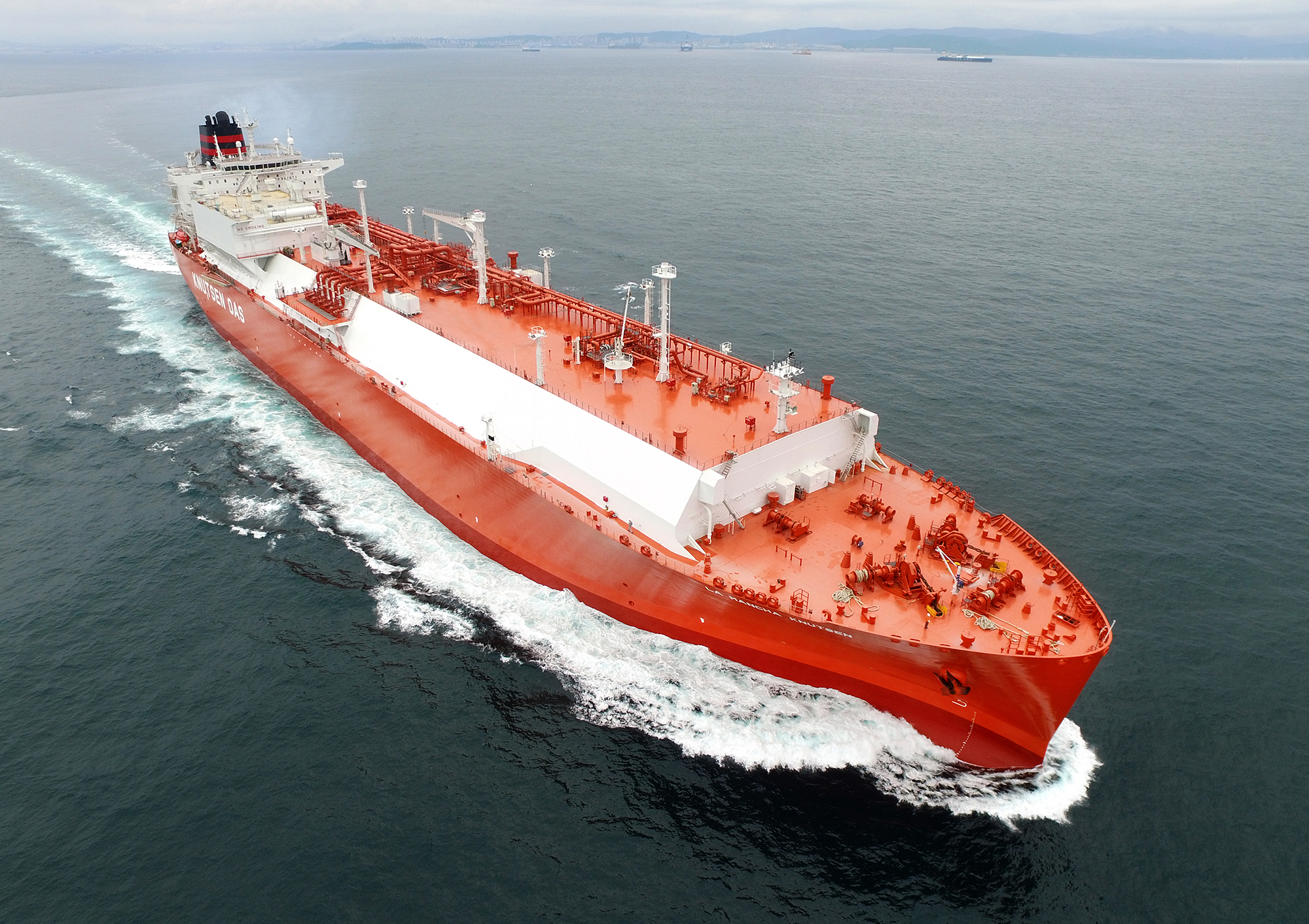 Photo: Illustration only; Courtesy of KSOE

Hyundai Heavy Industries wants to solidify its position as the world’s top shipbuilding and offshore group by securing a competitive edge.

HHI is reportedly the first in the world to apply autonomous navigation technology to a very large LNG carrier to cross the ocean.

The 300-meter long LNG carrier is currently being built by Korea Shipbuilding & Offshore Engineering, the holding company of HHI.

The vessel will be running on Hyundai Intelligent Navigation Assistant System ‘HiNAS 2.0’ developed by the group’s subsidiary and ship solution developer Avikus.

The voyage is planned to take place by the end of this year. The route will be decided between the Pacific or the Indian Ocean, depending on the ship construction schedule. 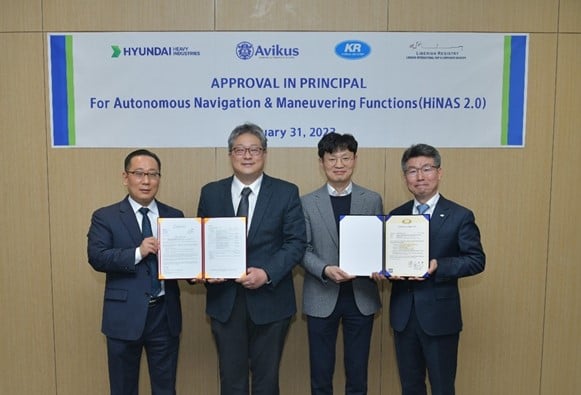