To remind, PGNiG Supply & Trading (PST), a subsidiary of Poland’s oil and gas company, signed an agreement with Knutsen OAS Shipping for chartering of LNG carriers. The companies signed the deal for the first two vessels in November last year, and the second deal for an additional two in July this year.

The second batch will enter service in the first half of 2024.

Each of the four tankers will be able to transport a fuel load equivalent to about 100 million cubic metres after regasification.

Knutsen will be responsible for the delivery and servicing of the vessels, while PST will control their commercial operations.

Moreover, the Polish firm will be their sole user of the ships for ten years with the possibility of extension. It plans to use its gas carriers primarily to transport LNG from U.S. gas liquefaction facilities. 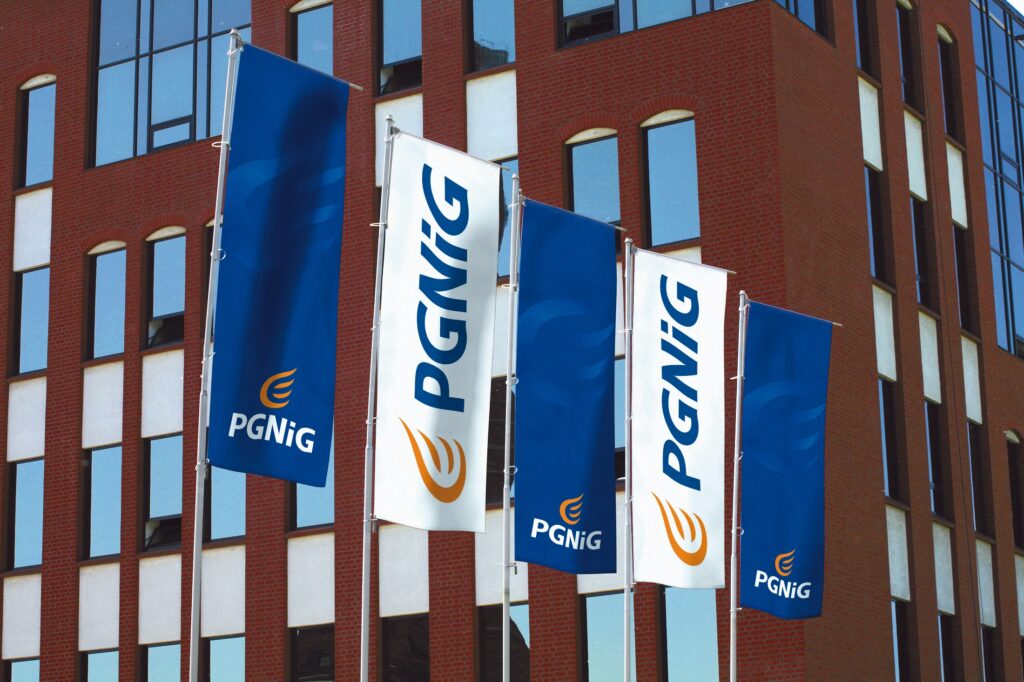