Subsea World News has put together a recap of the most interesting articles from the previous week (March 02 – March 08).

Cal Dive with its U.S. subsidiaries has filed simultaneous voluntary petitions in the United States Bankruptcy Court for the District of Delaware seeking relief under the provisions of Chapter 11 of the U.S. Bankruptcy Code.

A chapter 11 debtor usually proposes a plan of reorganization to keep its business alive and pay creditors over time. The Company’s foreign subsidiaries have not sought bankruptcy protection and will continue to operate outside of any reorganization proceedings.

Subsea 7 has been awarded a two-year extension to two Underwater Services Contracts (USCs) by Shell Upstream International Europe, worth approximately US$240 million.

Under these Life of Field contract extensions for Diving Support Vessel (DSV) and Remotely Operated Vehicle Support Vessel (ROVSV) services, both of which will start in 2016, Subsea 7 will continue to provide subsea construction, inspection, repair, maintenance and decommissioning services to Shell’s UK offshore fields and facilities.

Bibby Offshore has made several Board changes as part of a reorganisation of the Company’s management team.

Sir Michael Bibby will step down from the Board as Non-Executive Chairman of Bibby Offshore with effect from 20 February 2015 and be replaced by Mike Brown. Neale Stewart is appointed to the newly created position of Chief Operating Officer. Stuart Jackson will move to the role of Chief Financial Officer. In addition, Simon Featherstone will be joining the Board as a Non-Executive Director, replacing Jon Haymer and Iain Speak.

The business has been trading since 2007 and was acquired by the Reef Group in 2009. The Joint Administrators are rapidly exploring whether an early sale of S3’s business, infrastructure, and assets can be secured. 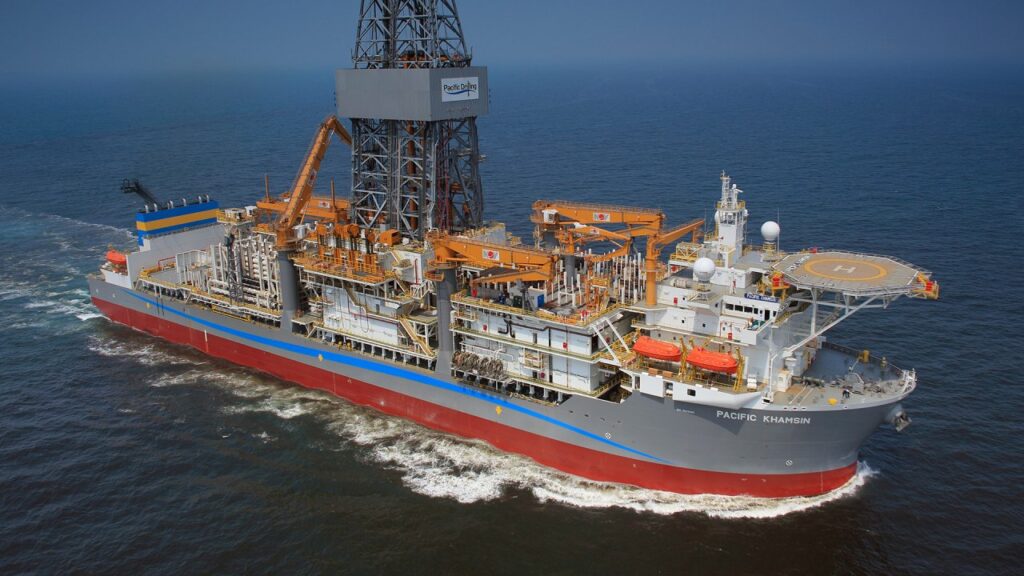