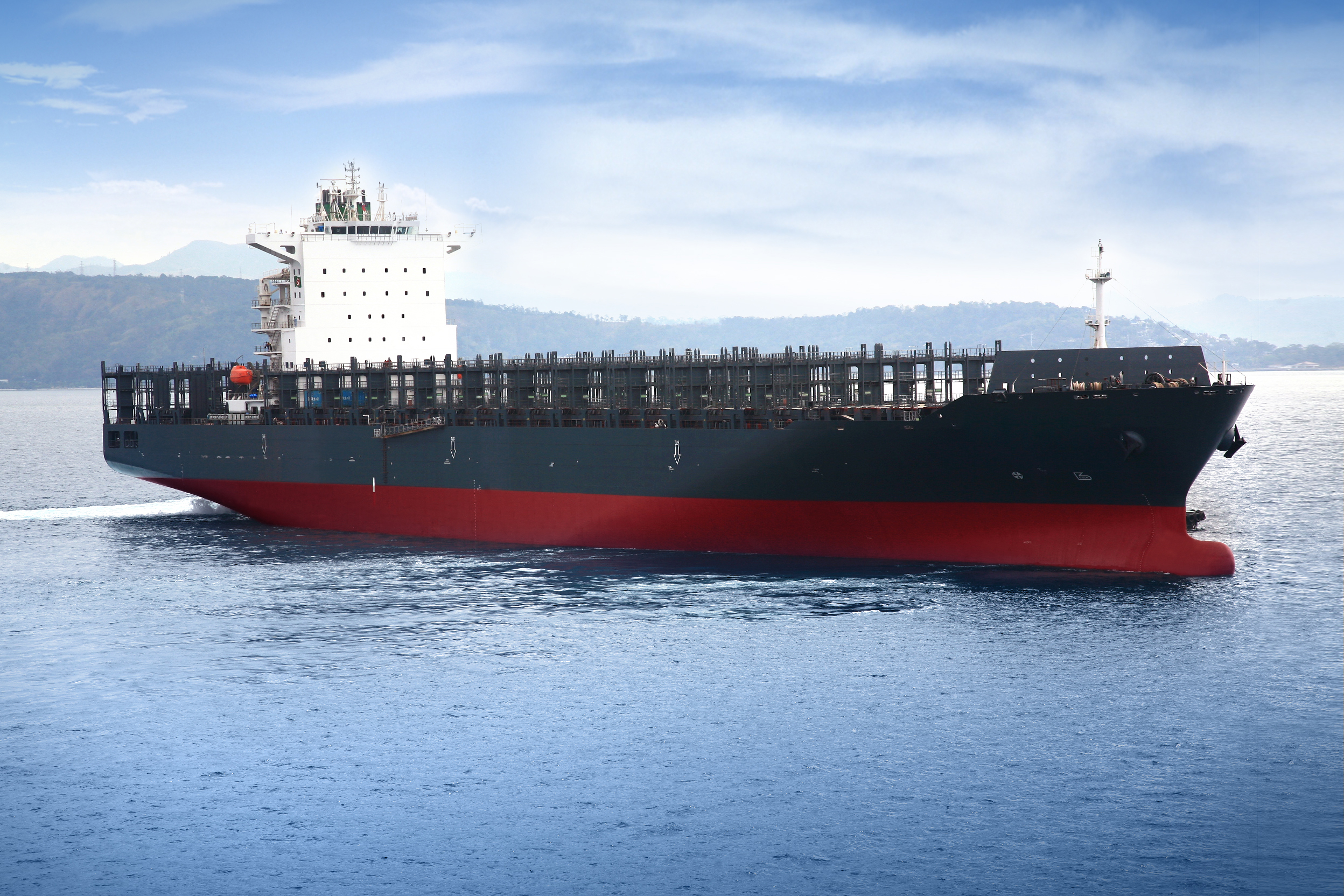 The 7,700 TEU boxship design was recently approved by the British classification society Lloyd’s Register (LR), according to the shipbuilder.

In November 2021, LR and HJSC signed a memorandum of understanding for the new type of boxship. Under the MOU, the shipbuilder was in charge of designing the LNG-fueled containership, while the classification society reviewed and approved the design.

The ship design features a length of 272 meters and boasts a speed of 22 knots. It complies with the latest environmental regulations set by the International Maritime Organization (IMO).

HJSC said that it focuses on 7,000 TEU class containerships due to the increasing demand for such vessels since last year.

“Through this basic design approval, HJSC has secured a high-efficiency, eco-friendly shipbuilding technology that can meet the environmental regulations of the International Maritime Organization as well as the various needs of shipowners and respond immediately to the rapidly changing market needs,” the Korean shipbuilder explained.

It added that HJSC’s current focus is on the research and development of eco-friendly ships, responding to demand surges for environmentally friendly vessels.

“As carbon neutrality is a hot topic in the shipping and shipbuilding industries, the demand for eco-friendly alternative fuel propulsion vessels such as methanol, ammonia and hydrogen will further expand in the medium and long term,” an official from HJSC commented.

Two weeks ago, the shipbuilder secured its first order in 2022. On 31 March, it won a contract to build two 5,500 TEU boxships by receiving a $150 million contract from an unnamed European shipowner.

The boxships, said to be near-identical to vessels ordered last October, will be eco-friendly with advanced hull form and high fuel efficiency.

In October 2021, Germany’s asset and investment manager MPC Capital, together with partners, ordered the four boxships from HJ Shipbuilding & Construction that will be methanol-ready. The first unit is slated for delivery in the second quarter of 2023.

With the latest order, HJSC has six vessels in its orderbook, in addition to two options.

A year ago, a consortium led by Dongbu Corp. took over a majority stake in Hanjin Heavy from creditors led by the Korea Development Bank (KDB). Hanjin Heavy was subsequently renamed HJ Shipbuilding & Construction.