“We can confirm that we – 2M – are in discussions with the Korean container shipping line Hyundai Merchant Marine (HMM) on the possibility of HMM joining the 2M vessel sharing agreement (2M VSA) when their membership of the G6 alliance expires in 2017,” Maersk Line’s COO, Søren Toft, said.

“We are positively reviewing the proposition. The inclusion of Hyundai Merchant Marine in 2M would for example provide us with extended coverage and a stronger product in the Transpacific trade,” he added.

Toft said that the discussions are still in the early days and therefore declined further comments “before there are more substantial developments in the discussions.”

The final deal is a compromise solution as the company initially sought a 27 percent rate decrease. 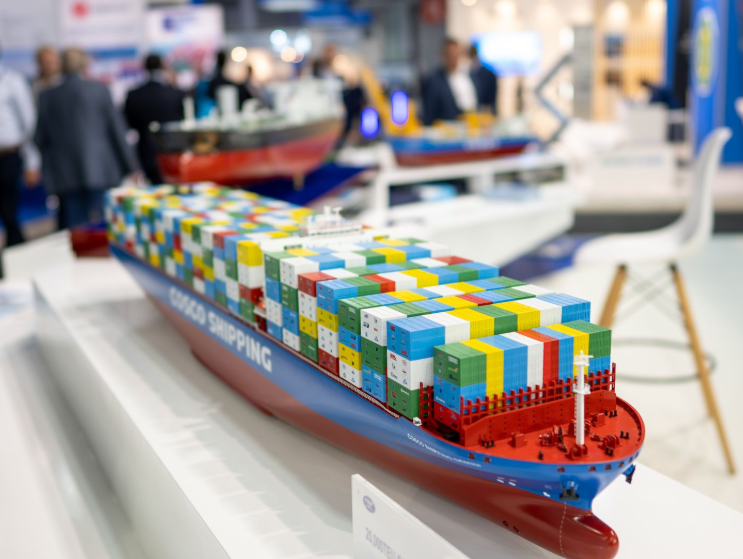