Under the deal, which will be officially signed on May 15, the company will pay KRW 117.6 billion (USD 104.1 million) for the stake in the terminal, situated at Port of Algeciras Bay. According to the company’s stock exchange release, the acquisition is expected to be wrapped up withing four months of the contract signing.

HMM was selected as the preferred bidder for the terminal, owned by its bankrupt compatriot Hanjin Shipping, in late November 2016. The company earlier expected to finalize the transaction by the end of 2016.

The terminal is capable of handling ultra large container vessels (ULCVs) with an equipment of 8 ship-to-shore cranes, 32 automatic stacking cranes and 22 shuttle carriers. 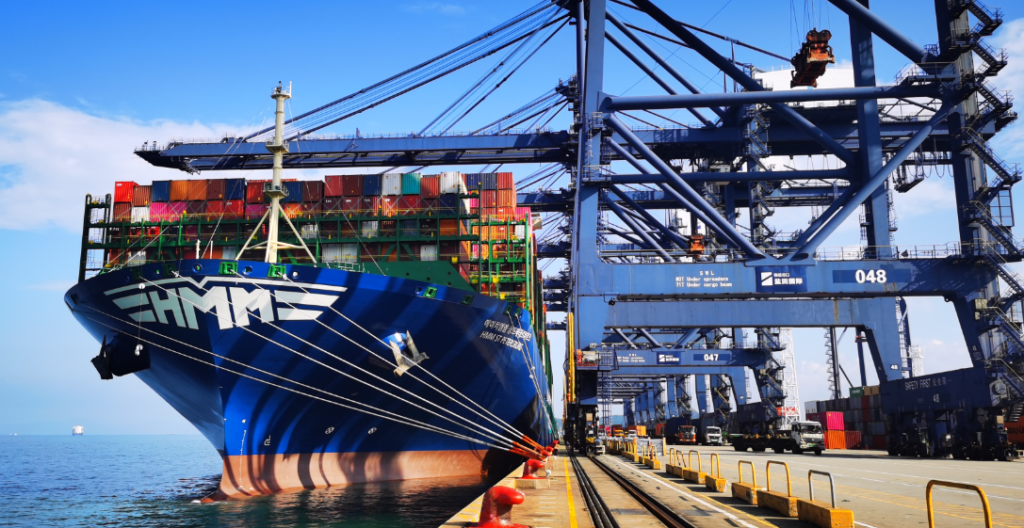