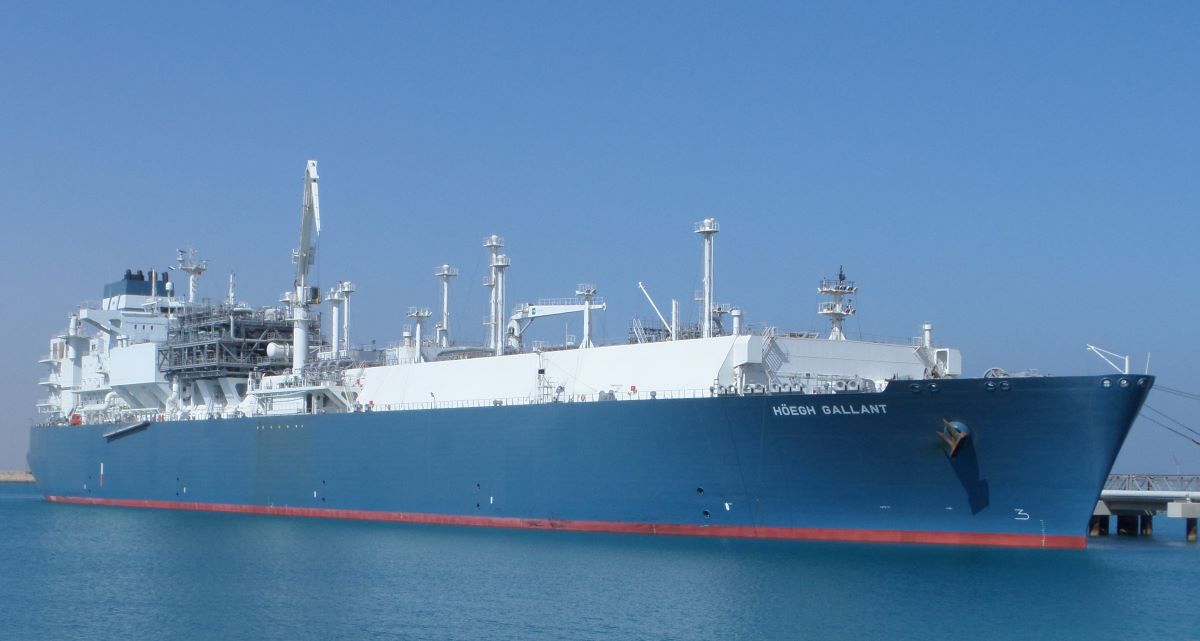 On 20 September, the common unitholders of Höegh LNG Partners voted and approved the agreement and plan of the merger announced in May this year.

Under the agreement, Höegh LNG will acquire all of the outstanding common units of the Partnership for $9.25 per unit in cash.

The consideration to be paid by Höegh LNG will be funded in full through an equity capital contribution from Höegh LNG’s sole shareholder.

The merger is expected to close on or about 23 September 2022.

Earlier this year, Höegh LNG appointed Erik Nyheim as the new president and CEO, as part of the company’s efforts to “successfully realise the vision of enabling the transition to clean energy“.

Höegh LNG is a Bermuda-based company with an established presence in Norway, Singapore, the UK, the USA, China, Indonesia, Lithuania, Egypt, Colombia and the Philippines.