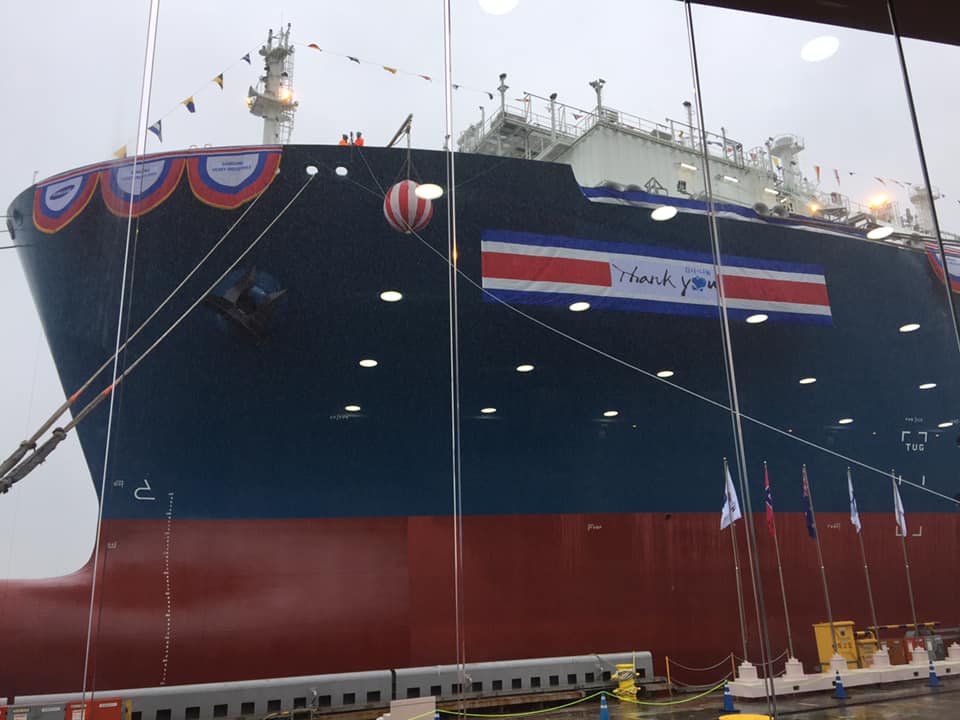 The time charter commences in September 2019 after the delivery of the floating storage and regasification unit, Höegh LNG’s tenth, from Samsung Heavy Industries.

The terms of the time charter ensure the Höegh Galleon’s availability to serve the AIE project in Port Kembla,  Australia, where Höegh LNG is the FSRU provider on a back-to-back basis, Höegh said in a statement.

The FSRU is 297m long and 43m wide and will have a maximum regasification capacity of 750 million standard cubic feet per day.

AIE  recently announced a contract to supply gas to its foundation customer from January 1, 2021.

Commenting on the deal, Sveinung Støhle, president and CEO of Höegh LNG said, “This charter party will cover the period from delivery of Höegh Galleon until its planned start-up in Port Kembla. Combined with a finalized AIE contract and the project’s FID, Höegh Galleon will have long-term contract coverage in line with HLNG’s stated strategy.”

He further added that from the commencement of the Cheniere contract in September, Höegh LNG’s fleet will be fully employed.