Coastal communities will have another tool to understand the impact of opening tidal inlets in terms of the abundance of marine life and tourist dollars with the latest data from Harte Research Institute for Gulf of Mexico Studies.

“There are areas all along the Gulf Coast experiencing this problem of closed tidal inlets due to development, decreased freshwater inflow or hurricanes,” said Quentin Hall, a researcher with Harte Research Institute (HRI) for Gulf of Mexico Studies. “While there is a lot of interest in opening closed inlets, the costs are often high. If we can look at the ecosystem services, show the tourism and the recreational and commercial fishing that will come from this, it will put a dollar value on these inlets and provide a cost-benefit analysis to opening inlets.”

HRI scientists at Texas A&M University-Corpus Christi are turning to Cedar Bayou near Rockport to provide data on fish populations as community efforts to reopen the channel gain momentum.

Hall, a Master’s student working with Dr. Greg Stunz at the Center for Sportfish Science and Conservation, will lead a team of researchers surveying and studying 14 spots between Matagorda Island and Port Aransas for the next two years. Hall said data collected will help researchers see if there is a change in what types of marine life are found there before and after the opening. Cedar Bayou is currently in the beginning stages of dredging.

“Closed inlets are almost like if the freeway exit to your home was closed and you had to go out of your way to get home. Now juvenile fish have to travel 100 miles around the barrier islands to get into the safe habitat of the estuary as opposed to traveling three miles through Cedar Bayou,” he said.

Researchers wonder if the extra energy for that additional travel impacts fish spawning and reproduction rates, and the effects of key habitats going unused because of inaccessibility.

Estuaries, where freshwater from rivers meet salt water from oceans and gulfs, are the nursery grounds for young fish, shrimp and crabs, a vital stop in their life cycle that begins when adult species gather on the gulf side of an inlet for spawning. The eggs and larvae travel into inlets on the current, and spend two to three years maturing in the safety of the estuary. Then the head back to the gulf and the cycle begins again.

Bringing economics to environmental decision-making by placing a value on what an ecosystem provides is a key goal at HRI.

Hall said benefits of re-connecting an inlet between the Gulf of Mexico and Mesquite Bay are measured not only in dollars, but in numbers of fish and other marine life that rely on tidal movement through such passes, Hall said.

Previous HRI studies have shown that the amount and variety of fish increases by opening tidal inlets to the Gulf, including at nearby Packery Channel between Corpus Christi and Port Aransas.

Cedar Bayou was closed to the Gulf in the 1979, in an attempt to protect the area from an oil spill, Hall said. Dredging and re-opening the bayou has been the subject of much community discussion and planning.

After the bayou is opened to the gulf, Hall and researchers will continue to take samples and compare to pre-opening samples. 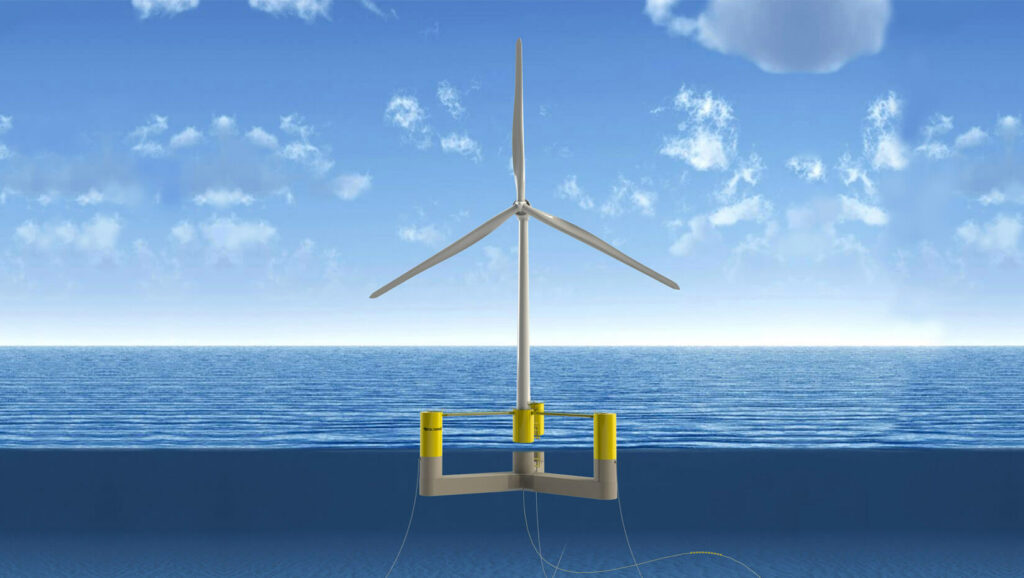