“People are out of harm’s way, they are rescued and they are safe,” said Alaska National Guard spokesman Maj. Mike Haller late Monday.

All 23 crew members were hoisted into two National Guard Pave Hawk helicopters and a Coast Guard helicopter and taken to Adak Island in the Aleutians, 370 kilometres to the north of the Cougar Ace. 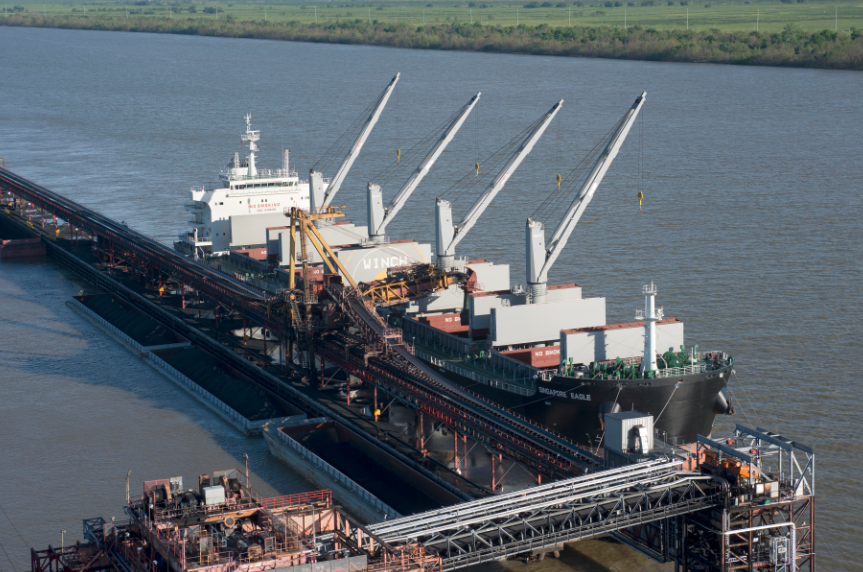