British supplier to the oil and gas industry Hunting PLC has completed the acquisition of the business and assets of RTI Energy Systems (RTIES) for a total cash consideration of $12.5 million.

RTIES is a manufacturer of production riser technologies for deepwater applications within the offshore oil and gas industry. According to Hunting, RTIES is the only supplier of titanium stress joints.

The company is an operating subsidiary of Arconic, Inc., engineering and manufacturing firm of lightweight metals based in the U.S.

RTIES operates from a single site facility in Houston, Texas, US, with 87,000 square feet of covered operating floor space, and currently employs 21 personnel.

Hunting said on Friday that it was anticipated that key members of RTIES’ senior management team would continue working with Hunting.

Hunting’s valuation of the balance sheet of RTIES has net assets of approximately $13 million, which underpins the consideration being paid.

Based on U.S. GAAP management accounts for the year ended December 31, 2018, RTIES recorded revenues of $7.1 million, which generated an operating loss. Historically, RTIES has generated profits at good margins and in 2014 and 2013 with revenues of $49.2 and $85.5 million respectively.

Regarding the acquisition, CEO of Hunting Jim Johnson said: “Given the new offshore deepwater projects being commissioned within the U.S., Brazil, and Guyana, RTIES, which will sit alongside and complement our Subsea operations, will provide Hunting with an enlarged product offering into the recovering deepwater offshore market.” 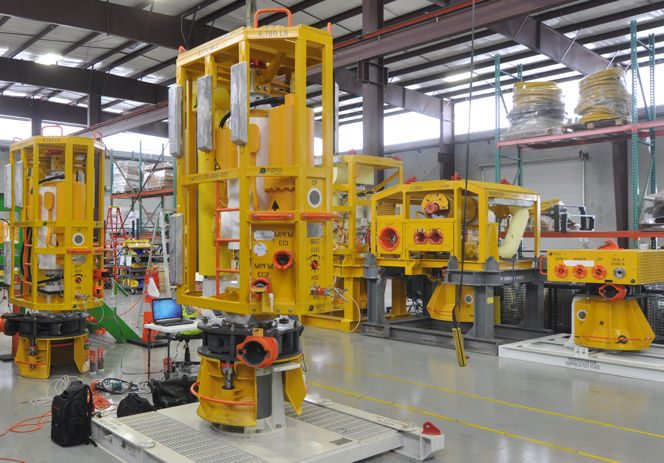