Well integrity specialist HydraWell has been awarded a multi-year contract with PSE Kinsale Energy to support a major decommissioning project in Ireland.

PSE Kinsale Energy, a subsidiary of Petronas, operates Ireland’s first gas fields off the Country Cork coast. The fields were in production from 1978 until 2020 and they were Ireland’s only indigenous source of natural gas until 2015.

PSE Kinsale Energy ceased gas production from the Kinsale area gas fields in the Celtic Sea in July 2020 after 42 years of production due to depleting reserves.

PSE Kinsale Energy initially deployed HydraWell’s PWC technology on a well in December last year and, due to the achieved success, PSE Kinsale Energy decided to continue to work with the company on up to 75 per cent of the remaining P&A activities.

Calum Smith, HydraWell UK Operations Manager, said: “We are delighted to have been awarded this contract by PSE Kinsale Energy and to be working with AGR Well Management as the lead contractor, which will allow us to continue supporting their substantial P&A requirements in the completion of this major decommissioning project”.

To remind, AGR started working on the decommissioning of PSE Kinsale Energy’s gas fields back in November 2020.

Smith added: “PWC technology has the potential to slash the operational sequence by up to six days when compared to the conventional section milling alternative. The increased efficiency benefits help to reduce environmental impact as well as the potential to reduce operating costs by up to millions of pounds”.

Mark Sørheim, HydraWell Chief Executive Officer, said: “By harnessing PWC technology, we are working to lower the risk of long-term environmental damage to continue our commitment to transform well operations around the world.

“We are experiencing an upward trend in companies seeking safe, efficient, reliable and cost-effective P&A and we are delighted to be at the forefront of delivering this technology”.

When it comes to the decommissioning project’s progress, the well abandonment was scheduled to begin in late March and rig arrival is expected in early April 2021.

According to NHV, the transfer flights towards the Stena Spey drilling rig, about 50 kilometres off the south coast of Cork, were expected to start in April 2021 for a duration of six to eight months. 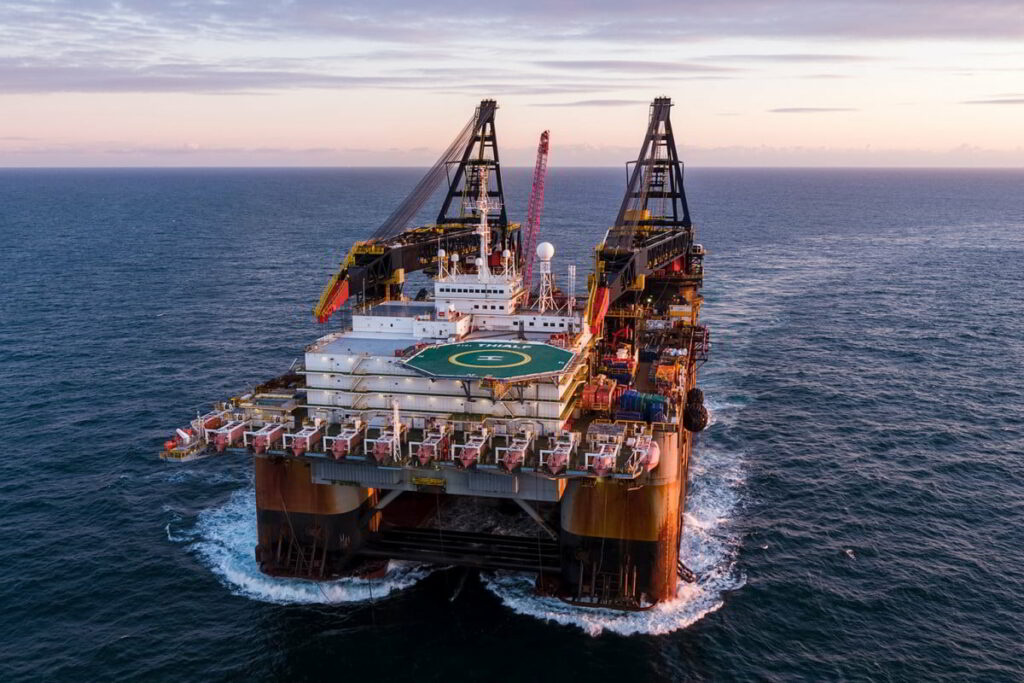