South Korea’s shipbuilder Hyundai Heavy Industries has been chosen as the preferred bidder to build up to three liquefied natural gas (LNG) carriers for its compatriot gas and power company SK E&S.

HHI said that it expects to sign the construction agreement for the 180,000 cubic meter vessels during the first half of 2016, after final negotiations with SK E&S and the company’s subsidiary SK Shipping, which will operate the LNG carriers.

The LNG carriers, expected to be delivered in a sequence starting in the first half of 2019, will transport LNG cargo from the US Freeport LNG liquefaction facility and export terminal. 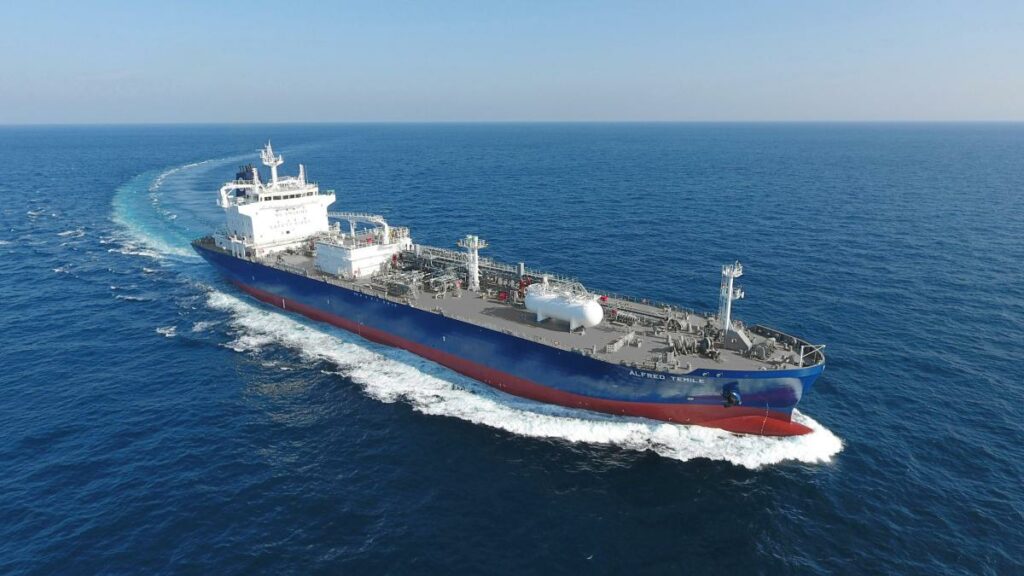