In her statement Martin said:

“Today, the BOEM issued a final PEIS that jeopardizes one of the most important regions for energy resources, the U.S Gulf of Mexico (GOM). In choosing its preferred alternative, the agency disregarded fifty years of successful seismic survey exploration alongside vibrant thriving marine ecosystems in the GOM, and issued a final PEIS that ignores the best available science.

“While we are still reviewing the details of the final PEIS, it appears to remain overly precautionary with seriously flawed marine mammal effects analysis for seismic activities and is unsupported by best available information, thus leading to the proposed alternative which poses non-scientific and unnecessary restrictions on geophysical surveys.

“Mitigation measures for the sake of “precaution” based on unsubstantiated claims from anti-energy development interests should have no basis in U.S. statute or regulation and threaten the economic and operational feasibility of performing geophysical surveys in areas ripe for updated data to support future lease sales and production. Specifically, an arbitrary 4-month near-shore closure in all coastal waters, including state waters, has no scientific merit or environmental benefit and should be precluded from the BOEM’s Record of Decision.

“Last year when the BOEM issued its draft PEIS, the industry urged the agency to rely on science and risk-based regulations consistent with existing practices which are both effective and operationally feasible and not bow to the political pressure of the anti-oil and gas agenda which refuses to look at the long-standing history of environmentally safe seismic operations in the Gulf of Mexico.

“For nearly eight decades, geophysical surveys have been conducted in the GOM, including extensive activity for the past fifty years, and there is no documented scientific evidence of this activity adversely affecting marine animal populations or coastal communities. Geophysical surveys have taken place alongside multiple industries, including successful fishing and tourism industries, and within a thriving ecosystem with an abundance of marine life.

“IAGC will review the PEIS in detail and work with the Trump Administration to encourage BOEM to issue a Record of Decision that reflects the Administration’s commitment to rational decision making based on a clear-eyed review of the best available science and recognizes the positive, critical contributions of geophysical surveys in the GOM for locating and producing safe affordable energy.” 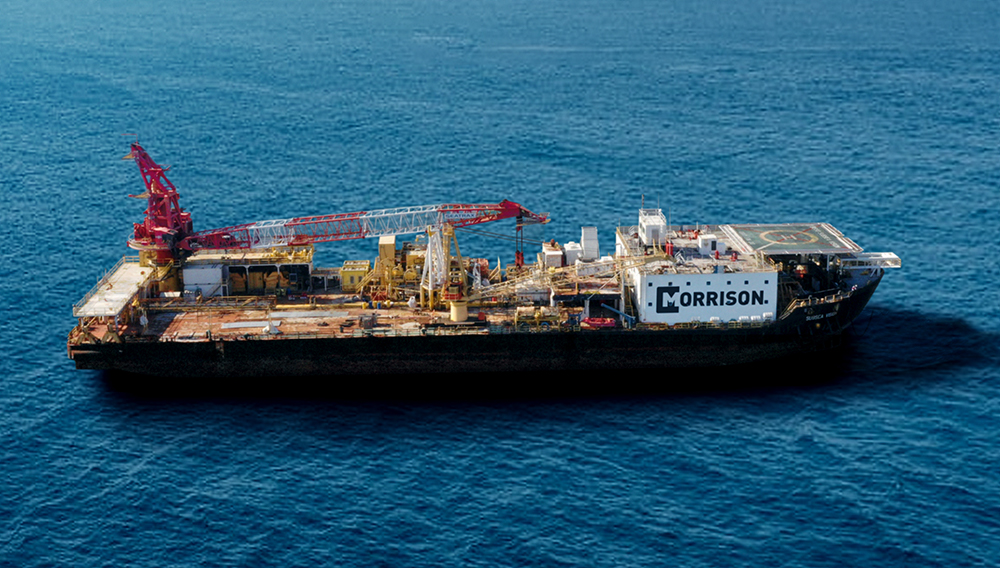