Iberdrola said it has been awarded the construction of the combined cycle power plant in Salem, Massachusetts with an installed capacity of 674 megawatts.

The project was awarded by Footprint Power, a U.S. project company specialising in the replacement of older and less efficient coal- and oil-fired plants with more efficient and modern power generation facilities.

This contract is one of Iberdrola Ingenieria largest ever in terms of scale.

Located some 30 kilometres from Boston, the Salem CCGT plant will be able to supply electricity to 280,000 people and it will be the first high-performance facility in the world to incorporate GE’s Flex-efficiency design.

The new quick-start plant to be built by Iberdrola Ingenieria will replace the existing coal-fired plant Salem Harbor Station, built 63 years ago which is being decommissioned on the site.

Iberdrola’s subsidiary will be in charge of the engineering, procurement, construction and commissioning of the project, and will also undertake landscaping work once construction has been completed. 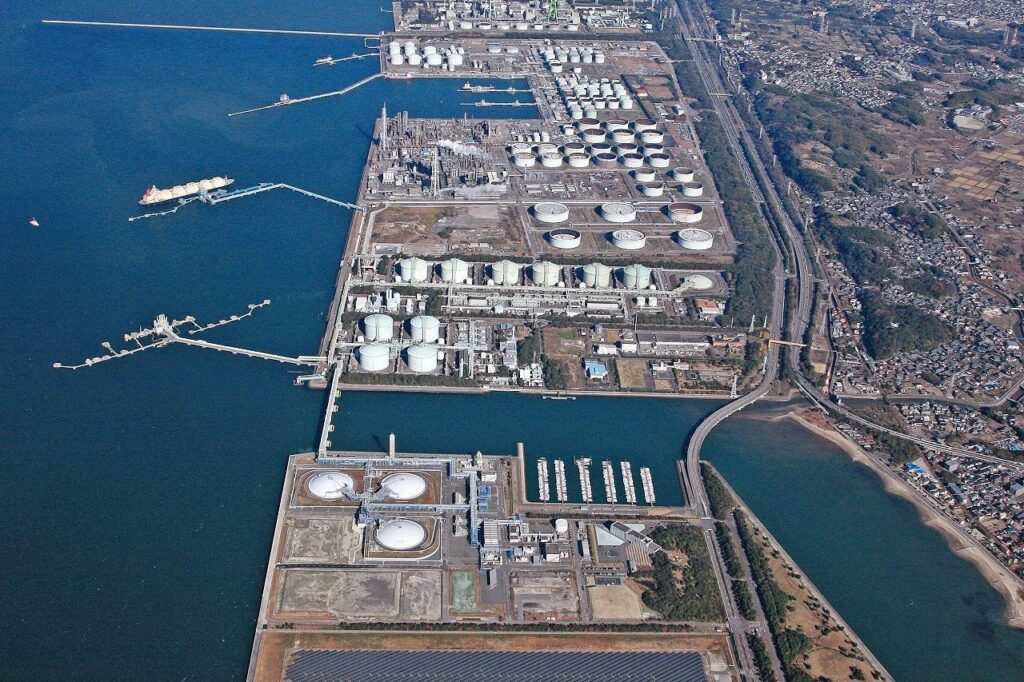