These will include four projects, those being the construction of berth 7 at Manila International Container Terminal (MICT) in Manila, Philippines, as well as the expansion of the Port of Manzanillo in Mexico.

ICTSI has won a concession for the development and operation of the Second Specialized Container Terminal (TEC-II) at the Port of Manzanillo in Mexico.

In addition, a portion of capital funds will be allocated for the expansion of Puerto Cortés in the Republic of Honduras. Namely, the terminal operator secured a contract for the design, financing, construction, maintenance, operation and exploitation of the Specialized Container and General Cargo Terminal of Puerto Cortés for a period of 29 years.

Finally, an undisclosed amount from the USD 25 million is intended to finance the expansion of Port of Umm Qasr, in Iraq to be carried out under the terms of a contract with the General Company for Ports of Iraq (GCPI). 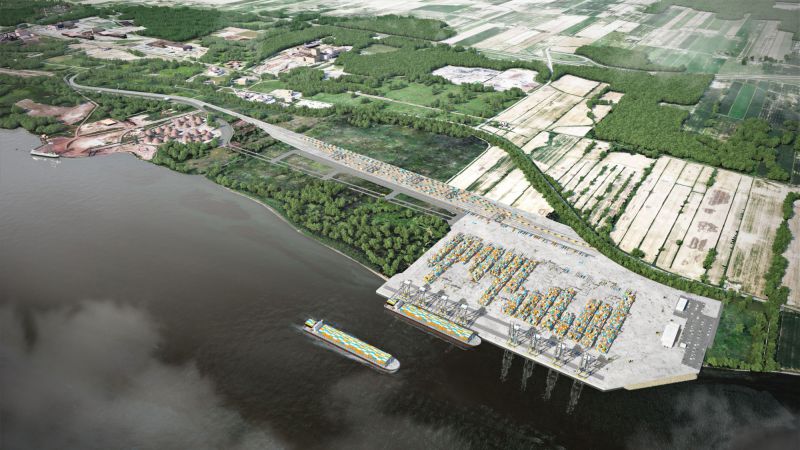