Having identified wind, solar, and marine sectors as the ones needing a separate conformity assessment system, the International Electrotechnical Commission (IEC) has in 2014 created the system called IECRE.

Earlier this January, the ME-OMC, whose purpose is to develop, maintain, and implement the rules and operational procedures of the IECRE, held a meeting at the headquarters of the certification body Bureau Veritas to discuss the rules of procedure for the IECRE marine energy certification scheme.

“Now that standards and technical specifications are being published by IEC TC-114, this critical next step in the commercialization of marine renewable energy technologies and projects is now underway.”

IEC TC-114 is the committee that, since 2008, has been developing international technical specifications and standards for marine energy conversion systems. The primary focus is on conversion of wave, tidal and other water current energy into electrical energy, although other conversion methods, systems and products are included. 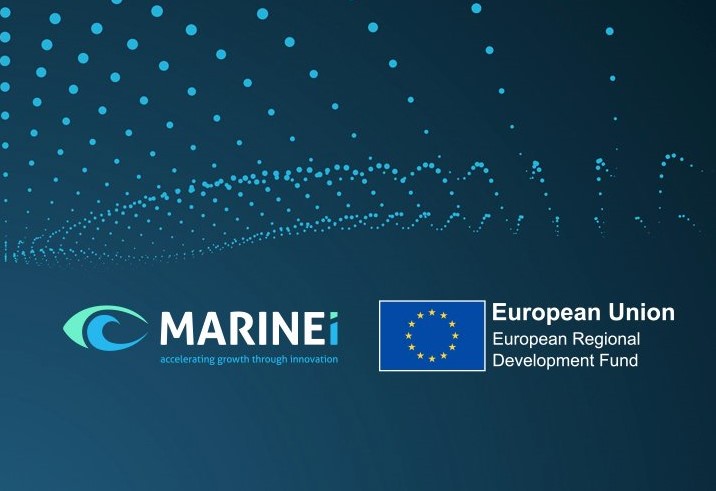