DBR Generatorsets will supply emergency/harbour diesel generator sets for six new pipelaying vessels under construction at IHC Merwede in the Netherlands for Subsea 7 and SapuraKencana.

The order for the custom engineered units, generating up to 1,875 kVA, follows DBR’s successful delivery of three similar generator sets for IHC Merwede in 2013.

“We are very pleased that our work last year has resulted in this large new repeat order from our client IHC Merwede,” said DBR Managing Director Herwin Roodenburg.

“These are custom built units, completely engineered to client specifications and for operating safely and reliably in Brazilian waters.”

For each of the six new generator sets, DBR selected Mitsubishi diesel engines and either 800 kVA Leroy Somer, or 1,875 kVA AvK generators.

The delivery includes cooler and control panels, and the units can operate in up to 50ºC air on temperature.

DBR will engineer the equipment to Lloyd’s Register and IMO-2 specifications.

The first of the six new generator sets was successfully FAT tested at DBR’s test bench and already delivered earlier in 2014. The delivery of the next custom built units will continue in 2014 and 2015.

Based in Sliedrecht, the Netherlands, DBR provides customized solutions in the field of power supply for ships, offshore platforms and onshore applications. 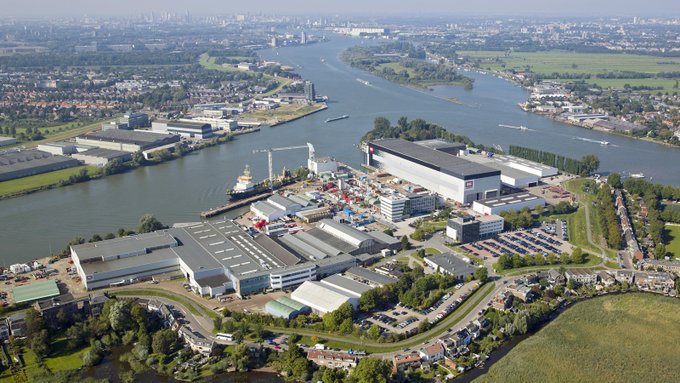