IHCantabria has joined the alliance between different technological centers in northern Spain to jointly exploit the opportunities arising from the development of marine renewables and other offshore energy sectors.

Cantabria-based research center for marine renewables IHCantabria will combine its expertise with other technological centers in northern Spanish regions of Navarre, Asturias, and Basque Country to make a consolidated offer linked to the development of different marine energies.

Namely, the technology innovation cluster, involving IHCantabria, the Biscay Marine Energy Platform (Bimep), Windbox, and CENER, among others, will offer services along the production line of the offshore energy sector including the development of new materials, numerical modeling services, scale technology testing, as well as prototype testing in real environment conditions.

The initiative to formalize this alliance took place between representatives of the regions involved in the framework of the Advanced manufacturing for energy applications in harsh environments (ADMA Energy).

ADMA Energy is one of the pilot actions inside Vanguard Initiative that was launched in June 2014 with the objective to make the EU a global leader in manufacturing robust high integrity components for marine renewables and offshore energy applications.

The main goal of the initiative is to create new business opportunities and increased growth for the sector by facilitating to European companies the best partnerships in order to address and solve specific challenges at the technological level in the different markets and segments. 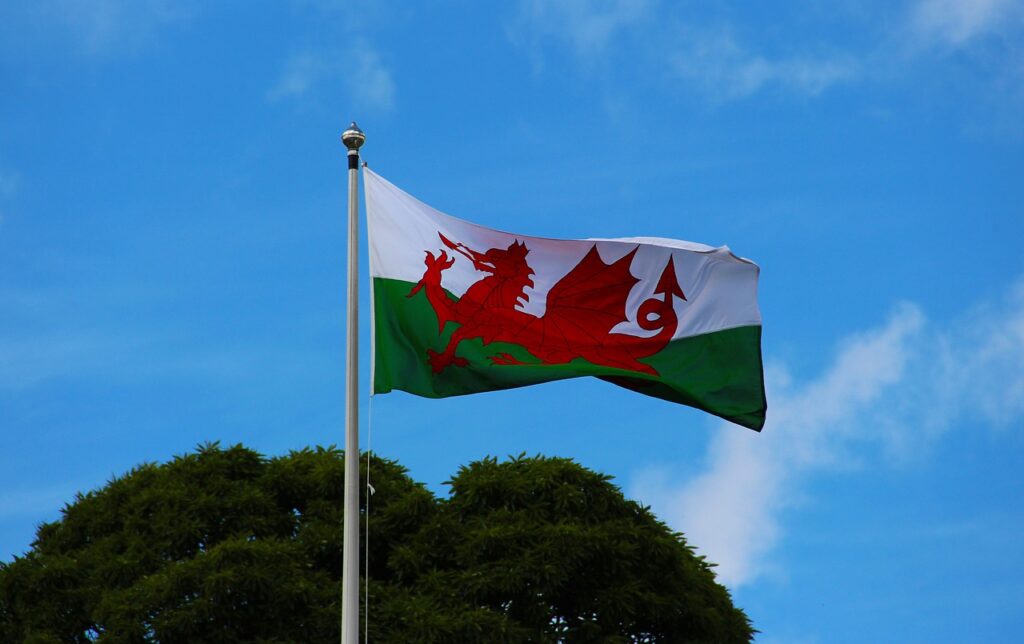