IKM Subsea Sets Up Base in Middle East

IKM Subsea has strengthened its presence in the Middle East with the opening of new office in Sharjah, United Arab Emirates.

The office is located in Hamriyah Free Zone in Sharjah.

IKM’s expansion comes after a period of sustained interest, growth and demand recognition in the IKM Subsea service sector.

With dedicated premises, personnel and electric work class Merlin ROV systems, the company said it would able to offer local support to its customers.

Ryan Whittaker has been newly appointed as IKM Subsea Middle East business development manager and will be primarily based in Dubai, United Arab Emirates.

He joins the IKM group during a period of expansion into the Middle East market, where he has been based for the last four years as Operations & Country Manager for Proserv’s oilfield services and operations in Qatar and the wider Middle East & Africa region.

“I am thrilled to be joining the IKM team during this exciting period of expansion into the Middle East. The Middle East offshore market has shown extreme resilience during these otherwise difficult times and I am confident that we are in a great position to establish ourselves as a marked leader and symbol of high quality, excellent customer service and advanced reliability allowing us to meet the demands of our clients and exceed their expectations. I am looking forward to working with you all and believe that as we move forward as a team, there is no limit to the success we can achieve,” said Ryan Whittaker.

The Port of Hamriyah is one of Sharjah’s three ports that make up the Free Trade Zone. It lies on the northeastern shores of the United Arab Emirates (U.A.E.), about 15 kilometers from downtown Sharjah. 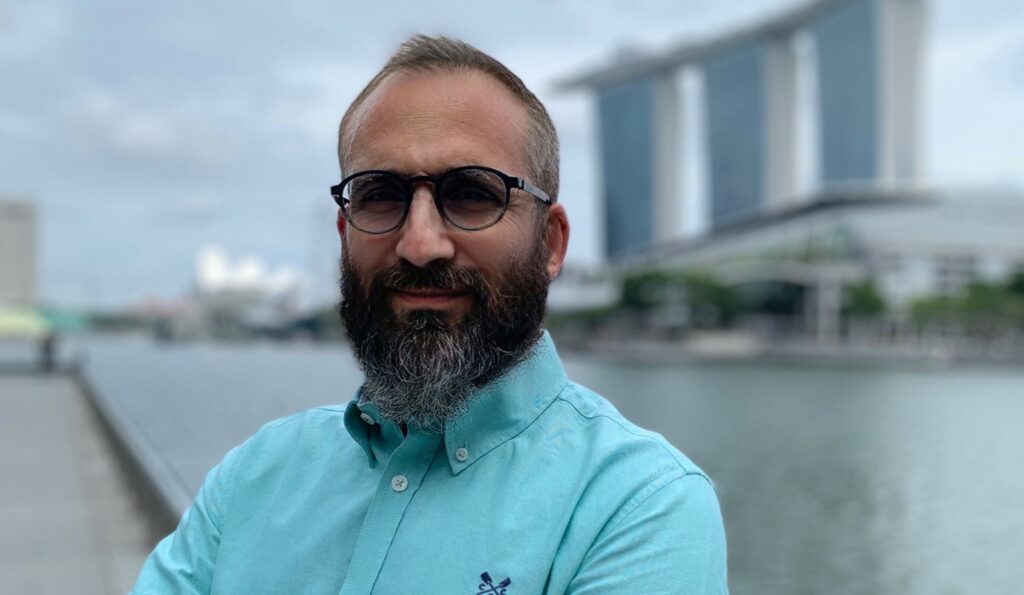