The International Marine Contractors Association (IMCA) has published an AUV Audit Guidance Document (IMCA S 028) to advance a common approach to the auditing of autonomous underwater vehicles (AUV) and their associated support systems.

The document has been developed by members of the Offshore Survey Division Management Committee.

Said to have some parallels with the IMCA R 006 ROV audit guidance, IMCA S 028 highlights technical guidance on the appropriate use of AUVs, for example, relating to the safe management of Lithium batteries.

According to IMCA, this document is to act as a framework for offshore contractors to form their own AUV audit document.

“The AUV Audit Guidance Document applies to all classes of AUV, whether they are hybrid vehicles operating on a tether or launched from a harbour and managed from an onshore facility. These machines are operated by survey personnel to carry out surveys offshore”, said Nick Hough, technical adviser at IMCA.

“As autonomous technology gathers momentum within the industry as a viable method of undertaking offshore surveys, it is vital that members play their part and develop an AUV audit document of their own to ensure equipment is fit for purpose”.

Back in March, classification society ClassNK released its Guidelines for ROV/AUV which summarise the performance and safety requirements for remotely operated underwater vehicles (ROVs) and AUVs.

As reported recently, the global unmanned underwater vehicles (UUVs) market generated $4,104.2 million in revenue in 2020, according to research by P&S Intelligence.

The AUV category generated higher revenue during 2015–2020 than the remotely operated vehicle (ROV) category, marking a historical period. It is expected to continue this trend during the forecast period 2021–2030. 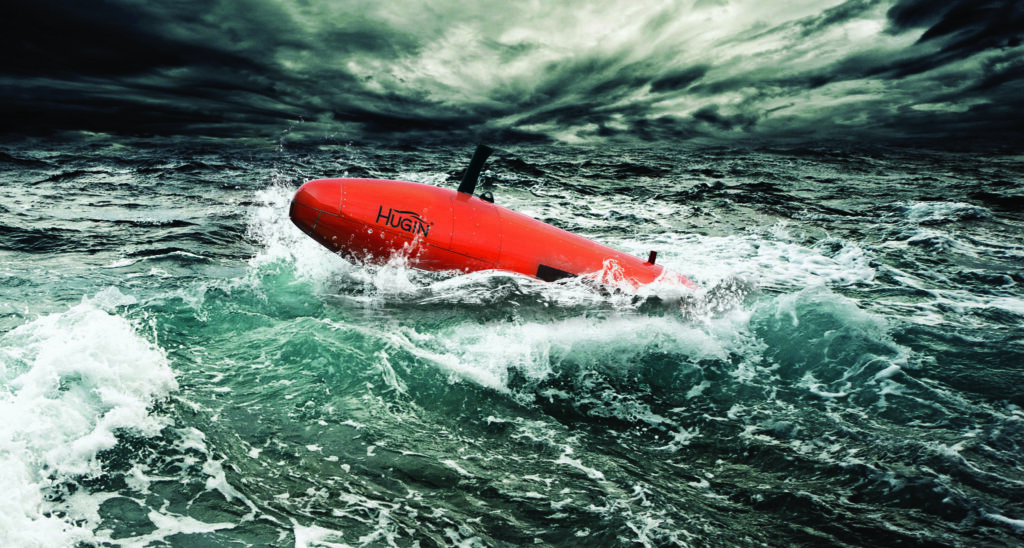