Two members of the International Marine Contractors Association (IMCA) Secretariat will be making contributions to the forthcoming eCMID Accredited Vessel Inspectors (AVIs) Seminar to be held on May 22 in London.

IMCA’s Technical Manager, Mark Ford, will give an update on the eCMID system, while Captain Andy Goldsmith will look at the reactivation of DP vessels.

Mark Ford said: “The seminar is an opportunity to share information following the changes we made in January ensuring that only accredited AVIs could upload reports to the eCMID system, and the results of the changes in software and the website we have made. It’s also a chance to speak about and the introduction of a nominal charge for uploading reports from 18 June, and future improvements to eCMID – many in direct response to user suggestions.”

Since the new system was introduced on January 1 there has been a 30% increase in live eCMID and eMISW reports in the system, and a 12% increase in vessels on the system (over 2,500 are now registered).

At the Seminar, Andy Goldsmith will be speaking on the work of IMCA’s Marine DP Committee last year. This includes work on how a reactivated DP vessel should re-enter service in better condition than when laid up, and the expected safety and efficiency benefits of reactivation.

Mike Schwarz, CEO of The International Institute of Marine Surveying (IIMS) and its subsidiary the Marine Surveying Academy (MSA), which manages IMCA’s eCMID accreditation scheme, said: “When we launched the eCMID AVI scheme for IMCA nearly three years ago, I never imagined that we would have assessed nearly 500, and accredited over 400, inspectors over this time.

“Being part of regulating a previously unregulated sector is special, and made even more rewarding since some of the major clients are now insisting on only accredited AVIs carrying out their inspections.” 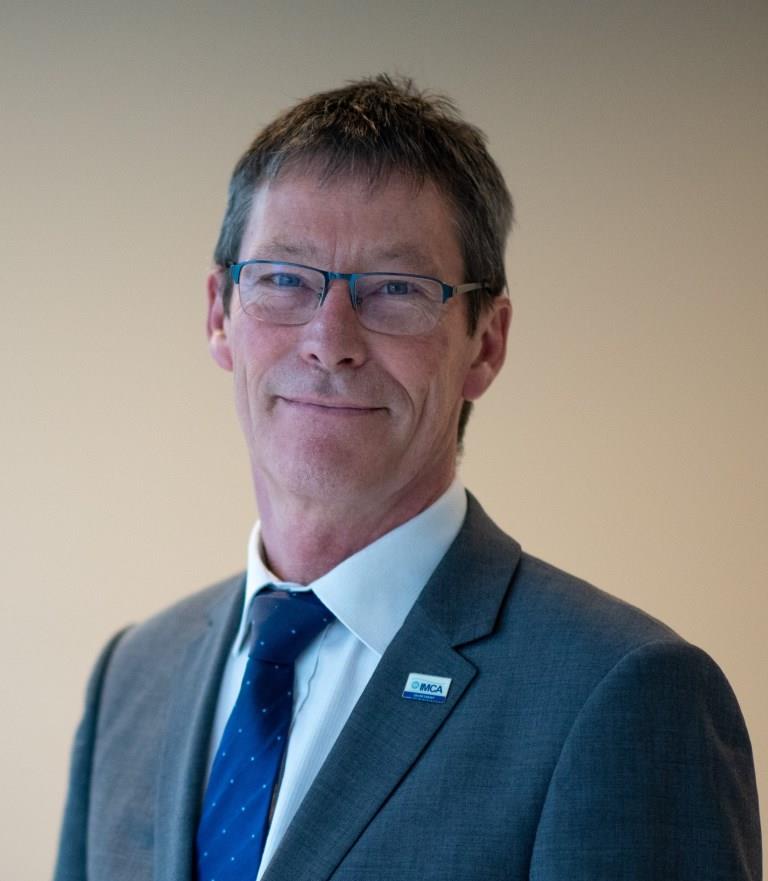