Cathelco have received IMO Type Approval for their ballast water treatment system which is based on a combination of filtration and UV technology.

This has been achieved after 5 years of research and development followed by rigorous testing on land and sea.

Although Cathelco have served the marine industry for more than 50 years and are widely known for their seawater pipework anti-fouling and ICCP hull corrosion protection systems, they have waited until now to enter the BWT market.

“This has enabled us to take into account the ever more stringent IMO testing and approval standards. It also means that we have been able to incorporate the latest technical developments in our system,” said Justin Salisbury, Cathelco’s managing director.
The development of the BWT system involved a concerted effort by technical teams based in Chesterfield and Kiel, Germany where a dedicated R&D facility was set up headed by Dr Matthias Voigt, an acknowledged expert in the field.

The Type Approval was attained through BSH and the Flag Administration of Germany. It was preceded by land based testing at the NIOZ facility in Holland and shipboard testing on the M.V. Eddystone, a ro-ro vessel owned by Foreland Shipping and managed by Andrew Weir Shipping, which was fitted with the system in the Remontowa yard in 2012.

“We have trialled a number of BWT systems on our fleet. In terms of initial technical discussions, installation planning, system performance and ease of operation Cathelco’s system has exceeded our expectations,” said a spokesman from Andrew Weir Shipping.

Having gained IMO Type Approval, the next step is for Cathelco to immediately submit the BWT system for approval under the US Alternate Management System (AMS) and for use in fresh water. This will enable it to be used on ships entering American waters.

One of the likely requirements of USCG approval is that BWT systems are capable of working in all levels of salinity including salt, brackish and fresh water.

“Our system was designed to exceed the IMO regulations as we included fresh water testing within the programme at the NIOZ facility. Relatively few systems are approved for both sea water and fresh water operation and we are hoping to be amongst the first to gain approval”, said Peter Smith, sales director at Cathelco.

Although the Cathelco BWT system is based on well established processes – filtration and UV technology – it is differentiated from its competitors by a number of important features.

In order to maintain its effectiveness, the system automatically adjusts to different sea water qualities. Unlike some systems which simply measure turbidity (amount of suspended sediment), the Cathelco system uses a UVT sensor to measure UV light transmittance – the amount of UV radiation actually passing through the seawater. This is a far more reliable parameter for calculating the UV dose as well as ensuring that power is used economically. Another important factor is the use of stepless power control.

The space saving UV chambers are some of the smallest on the market. Each unit is a twin chamber with only two lamps and is designed to make the sea water flow along one side and then the other – doubling UV exposure. In addition, the manifolds make the water flow in a helix, ensuring that the maximum surface area is exposed to the UV light source.

An innovative cleaning system using special cleaning balls is used to remove residue from the quartz sleeves and internal surfaces of the chamber. This means that the system is entirely chemical free and there are no mechanical parts to scratch the surface of the sleeves. 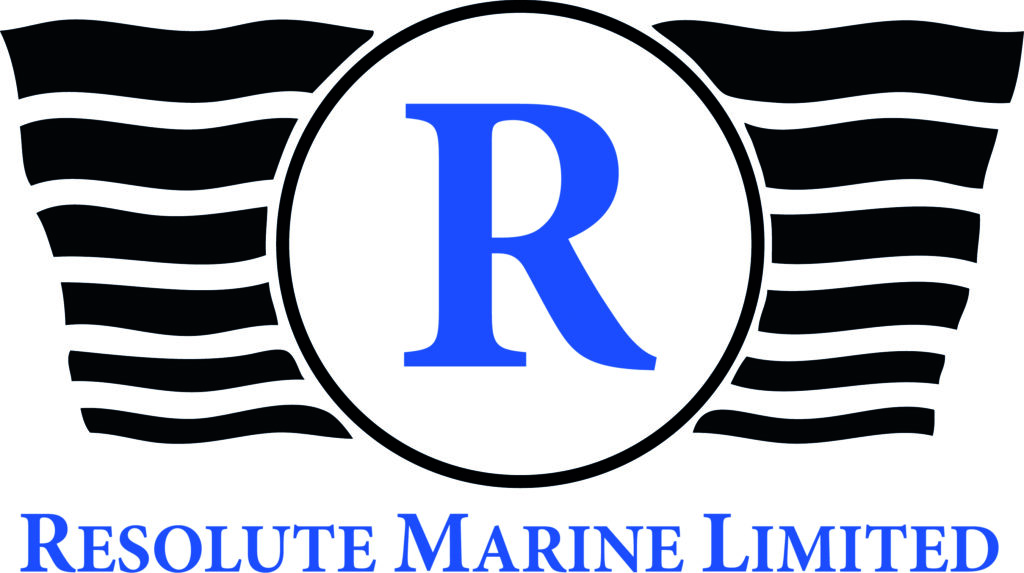