The merger between the two South Korean shipbuilders would have created a dominant position by the new merged company and reduced competition in the worldwide market for the construction of large liquefied natural gas (LNG) carriers, the commission has concluded.

“Large LNG vessels are an essential element in the supply chain of liquefied natural gas (LNG) and enable the transport of this source of energy around the globe. LNG contributes to the diversification of Europe’s source of energy and therefore improves energy security,” Executive Vice-President Margrethe Vestager, in charge of competition policy, said.

“The merger between HHIH and DSME would have led to a dominant position in the global market for the construction of large LNG vessels, for which there is significant demand from European carriers. Given that no remedies were submitted, the merger would have led to fewer suppliers and higher prices for large vessels transporting LNG. This is why we prohibited the merger.”

Specifically, the EC’s decision is based on the following considerations:

Today’s decision follows an in-depth probe by the commission of the proposed transaction.

The investigation started in November 2019 and was suspended several times as the parties did not provide the information requested by the EC in a timely manner, the commission said.

HHI and DSME hoped to receive the EU regulatory approval under condition that HHI transfers its LNG shipbuilding technology to the medium-sized shipbuilders as STX Offshore & Shipbuilding and Hanjin Heavy Industries. Previously, the duo also expected to close the merger in H1 2021. However, things did not turn out as planned.

Both companies are global leaders in the construction of large LNG carriers, and two of the three largest players in this very concentrated market.

Large LNG carriers are an essential element in the supply chain of LNG. They are highly sophisticated vessels that can carry large quantities of LNG — 145 000 cbm and above — at a temperature of minus 162 degrees Celsius. Over the past five years, the worldwide market for the construction of large LNG carriers represented up to €40 billion, with European customers accounting for almost 50% of all orders.

The $1.8 billion merger has secured approvals from regulatory bodies in China, Singapore, and Kazakhstan, while approvals from South Korea and Japan are still pending. 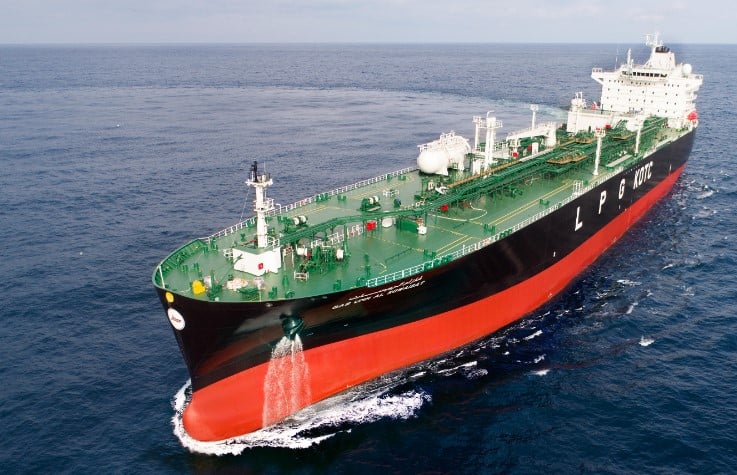