Following a fatal explosion on an ONGC rig in a shipyard in India, one person remains in critical condition.

The explosion happened on Tuesday morning in a ballast tank of the ONGC-owned drillship Sagar Bhushan, which has been dry-docked at the Cochin Shipyard for maintenance work for nearly two months. The rig was undergoing mandatory special survey repairs.

Five workers were killed and seven others were injured as a result of the explosion, which was preceded by a gas leak near the AC compartment area of the drillship. The shipyard said in a statement earlier this week that the order to stop the hot works on the drillship due to the gas leak came too late.

In a statement on Wednesday, the shipyard said that, according to the preliminary assessment, the accident has been caused by a momentary explosion of high impact that has occurred near the A/C plant, which is situated above the ballast tank. The probable location of the explosion was identified based on the nature of the deflections on the bulkheads (steel walls) and the damage extent observed during the inspection.

The site of the accident has been cordoned off and is being investigated by the forensic team of the Police Department.

The company clarified that the source of gas leakage and reason for the explosion is yet to be confirmed and the same would be clarified only after the internal enquiry ordered by the company is completed. The accident is observed to have happened near the A/C plant, when the area was being inspected by CSL Fire and Safety personnel prior to issuing work permit for starting of the work.

The shipyard also said that the condition of one of the injured workers continues to be critical and prognosis is guarded. The worker has sustained 45% burns as well as inhalational injuries. He is presently on the ventilator in the ICU and is undergoing treatment by a team of doctors.

Four other workers are undergoing treatments for a different set of injuries but they are stable. 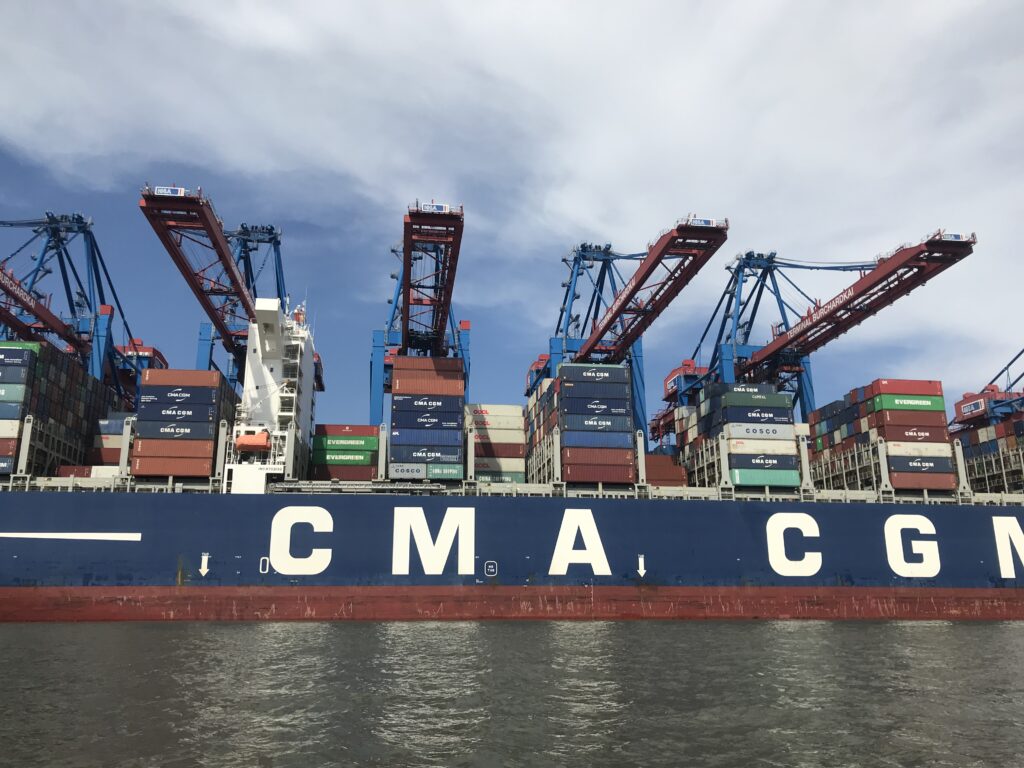