India has started the process of setting-up renewable energy projects at its twelve major ports by investing INR 7.04 billion (USD 104.5 million) as part of the country’s Green Port Initiative.

“When completed, these renewable energy projects will help in the reduction of carbon dioxide emission by 136,500 MT annually. These projects will also help to reduce cost of power purchased by utilization of renewable energy for power generation, resulting in estimated saving of INR 750 million (USD 11.1 million) annually, when fully commissioned,” the ministry said.

Out of the 45 MW of wind energy projects scheduled to be developed at the two ports, 6 MW has already been commissioned by Kandla port.

The ministry said that the remaining solar power projects, to be commissioned in phases, are expected to be completed by 2018.

The move comes on the back of a Memorandum of Understanding signed between Indian Ports Association (IPA) and Solar Energy Corporation of India in October 2015 for the development of solar power projects at major ports. 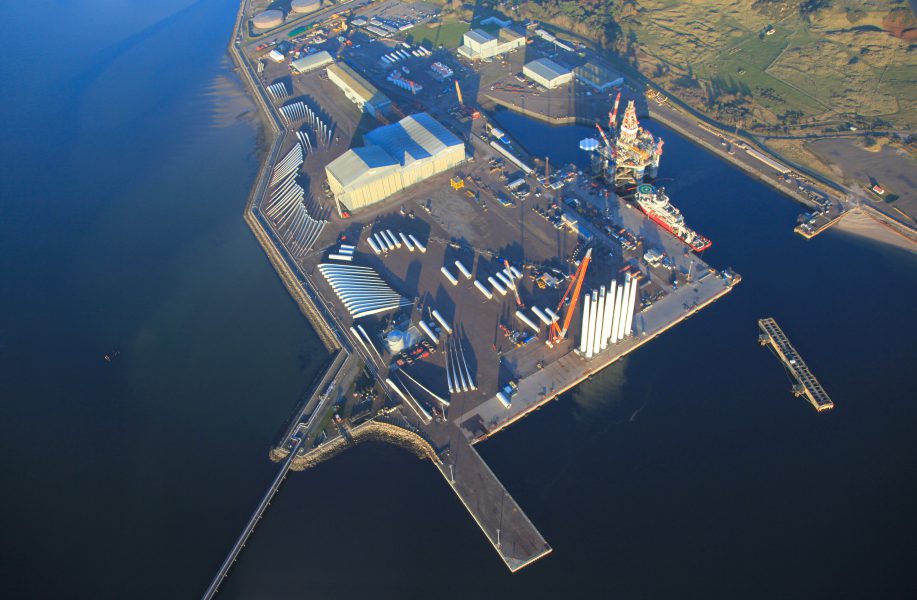