Following its recent establishment, the Global Underwater Hub (GUH) has appointed members of its board who come from a range of backgrounds across the blue economy, including renewable energy, defence and aquaculture.

“We have assembled an exceptionally strong team for the Global Underwater Hub board which reflects the breadth and diversity of both the industry and regions, ensuring the new organisation can deliver value and growth both here in the UK and around the world,” Hodgson said.

With a physical presence in Aberdeen, GUH will also be joined by hubs in Newcastle and Bristol which will promote cross-sector collaboration between companies, organisations, industry bodies, technology and innovation centres, and academia across the UK.

“I am excited and energised by the opportunity to work with the Global Underwater Hub. We have a long and celebrated heritage in the maritime sector in the UK which should be supported,” Marine Energy Council’s Sue Barr said.

“With the emergence of marine energy as an industry, this is the time to work coherently on strategies which build economic growth and realise our potential. The GUH provides the network and infrastructure to help us unlock this opportunity.”

The Global Underwater Hub recently carried out a survey of the sector which showed that the UK’s underwater industry will create an estimated 180,000 new jobs and around £20 billion or more in exports by 2035.

The underwater industry in the UK is currently valued at £8 billion with a third of the global market share and has the potential to grow to £45 billion by 2035. 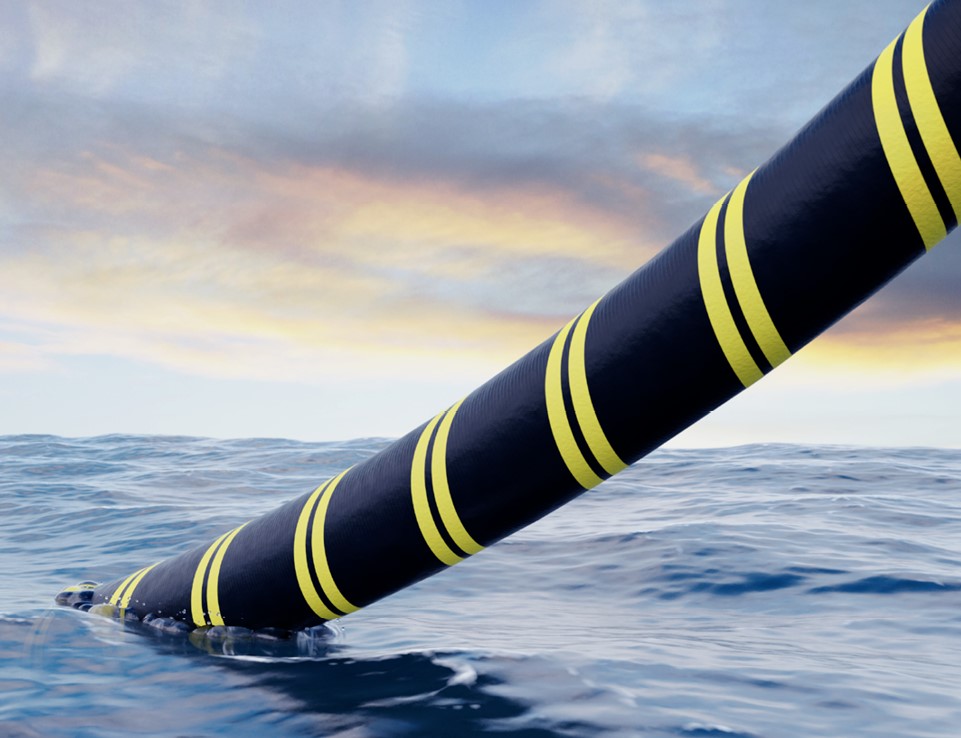