The underwater industry is a hugely important asset for the UK, creating highly skilled jobs, driving economic growth and helping to level up across the country, UK Energy Minister Anne-Marie Trevelyan said at a recent Subsea UK event.

Minister Trevelyan believes that the sector is a success story as it is diversifying from the oil and gas industry into many marine parts of the economy and creating companies that are already playing a significant role in offshore wind.

The minister emphasized that with plans for a Global Underwater Hub there is enormous potential for the UK’s underwater engineering capability and capacity to grow exponentially.

At the event, Subsea UK outlined the plans for the Global Underwater Hub, stating it set to be officially launched later this year.

This way companies can take advantage of the opportunities presented by the energy transition and the blue economy, Subsea UK stated.

Neil Gordon, chief executive of Subsea UK, said: “We are embarking on new era of support for the subsea industry and for our members. This journey will see Subsea UK transition into the Global Underwater Hub later this year, creating a new, strategic industry body which will span the length and breadth of the UK“.

“Driven and led by industry, with funding from government, the Global Underwater Hub will build on Subsea UK’s rich heritage and depth of knowledge, contacts and services to help connect and grow the value that exists in all businesses and organisations involved in the underwater space.” 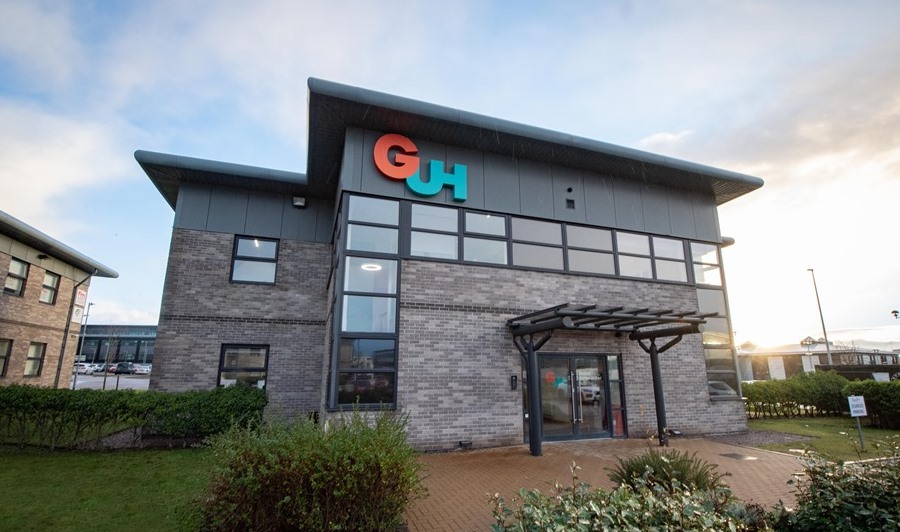