UK-based oil and gas company INEOS has awarded energy services company Kent with a framework contract for the delivery of structural integrity analysis modeling services for its offshore facilities.

Under the three-year contract, Kent will deliver the full suite of structural analysis services for INEOS’ existing offshore facilities at the Breagh Alpha and Clipper South platforms located in the Southern North Sea.

The company said it will support INEOS through the use of its proprietary structural analysis modeling and post-processing tools.

Activities will be led by Kent’s Aberdeen office and will include global strength, fatigue and detailed local analyses.

Philip Walker, Chief Engineer and Team Lead for Offshore Structures, O&G and Offshore Wind at Kent, said: “Our offshore structural team are delighted to be awarded this framework contract. We look forward to supporting INEOS UK SNS Ltd, through use of our proprietary tools and innovative technical approach, in delivering safe and sustainable structural integrity management and structural analysis services for the Breagh Alpha and Clipper South offshore platforms.”

The Breagh field is located about 65 kilometers off the coast of northeast England. It is said to be one of the largest natural gas fields developed in the Southern British North Sea. First gas was achieved in October 2013, just over two years after approval.

The first Clipper South well came on stream also in 2013, at initial rates of 1.2 million cubic meters per day. The field is located about 100 kilometers east of the Lincolnshire coast.

Together with its partners, INEOS Oil & Gas Denmark in September made a final investment decision (FID) on the development of the Solsort West field located in the Danish sector of the North Sea.

The company also secured the Maersk Resolve rig from Maersk Drilling to drill two development wells at the Solsort field and perform well intervention work scopes on two wells within the Siri cluster. 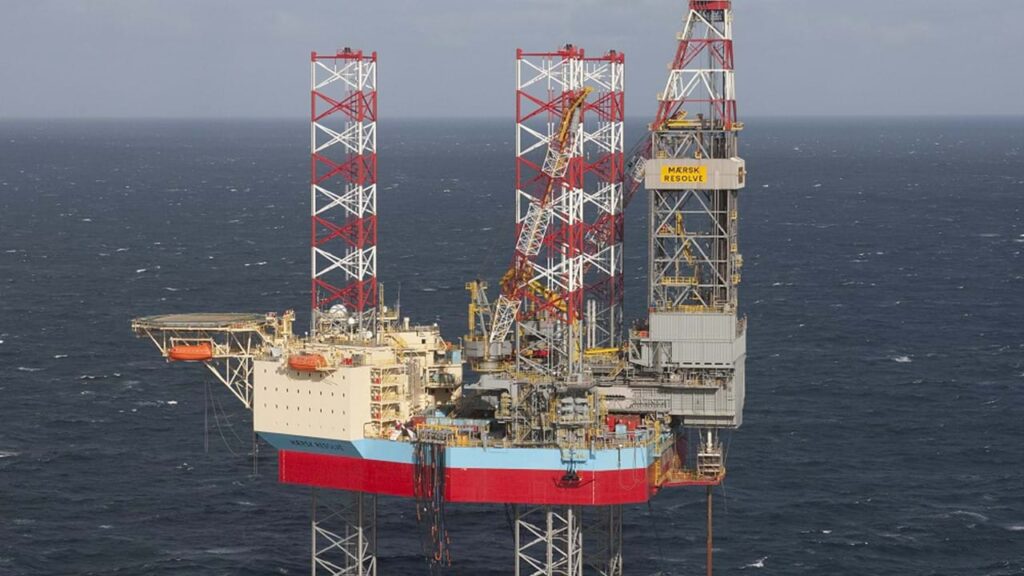