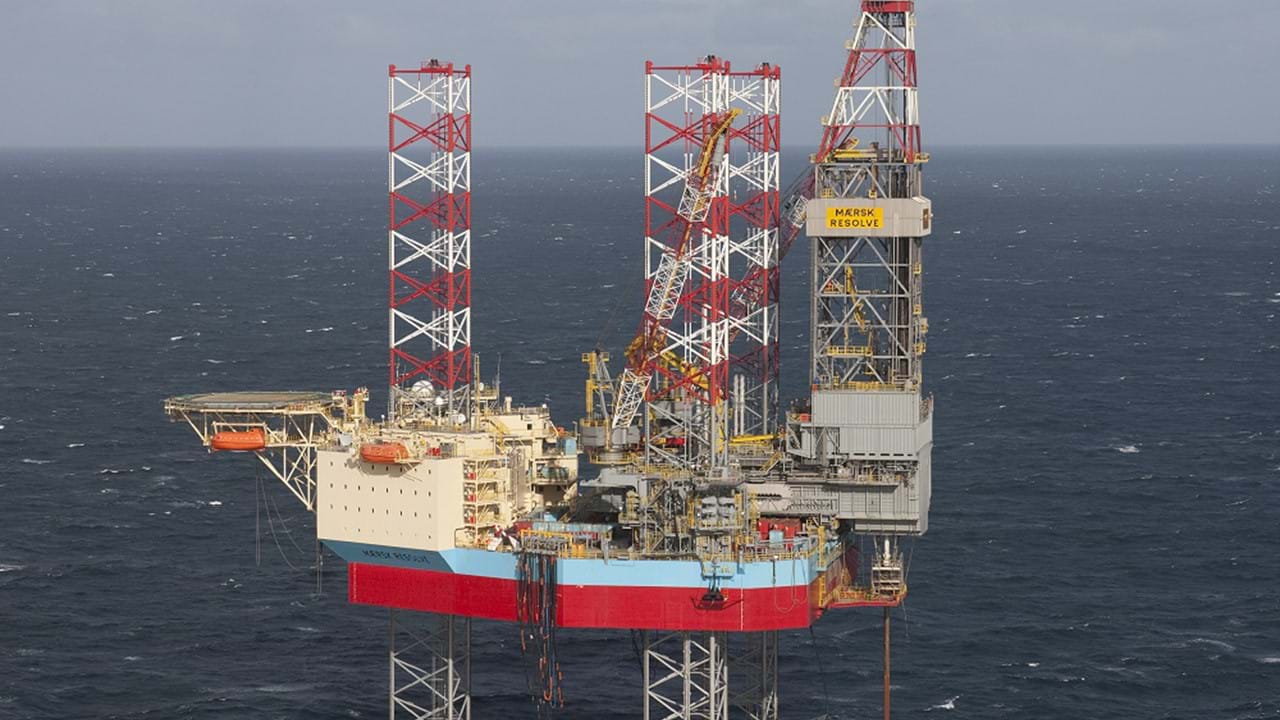 Together with its partners, Ineos Oil & Gas Denmark, a subsidiary of the UK-headquartered Ineos Group, has made a final investment decision (FID) on the development of an oil and gas project located in the Danish sector of the North Sea. The company also secured a rig from Maersk Drilling for the drilling campaign it plans to undertake.

Back in January 2022, the Danish Energy Agency received an application for a permit for the development and operation of the Solsort West Lobe project from Ineos Oil & Gas Denmark, which is the operator of the Solsort license, containing the Solsort oil and gas field. This project is located on the Danish continental shelf in the North Sea, approximately 250 km west of the Danish west coast.

The following month, the agency informed that the environmental impact assessment (EIA) report for the Solsort West Lobe development project was available to the public with comments and questions to be submitted up to and including 14 April 2022.

In an update on Friday, Ineos revealed that it has agreed on the FID regarding the development of the Solsort West field in the Danish part of the North Sea with its partners, Danoil and Nordsøfonden, after receiving approval for the development from the Danish Energy Agency.

David Bucknall, CEO Ineos, remarked: “The sanction of the development of Solsort fits well with our overall investment strategy in Denmark of optimising already existing infrastructure to support security of supply and at the same time investing into storage of CO2 to support the green transition. There will be a need for oil and gas for many years to come but at the same time we need to find new and green solutions. Ineos has the ambition to provide both.”

The company explained that the Solsort development consists of two wells and the oil and gas from this project will be produced via the Syd Arne platform operated by Ineos. In accordance with the information provided by the Danish Energy Agency, the firm confirmed that the first oil and gas from Solsort is expected in Q4 2023. Ineos believes that the production from Solsort will be “a valuable contribution” to Danish and European energy supply and self-sufficiency.

Mads Weng Gade, Head of Ineos Energy DK, commented: “The decision to develop the Solsort field – the first Danish oil and gas development in many years in Denmark – represents an important step to our business and strengthens the activities of Ineos in Denmark. The Solsort production will be a valuable contribution to Danish and European energy independency and self-sufficiency in a difficult period for Europe.”

Ineos has already picked a rig, which will carry out drilling operations on this project. In line with this, Maersk Drilling revealed in a separate statement that it won a contract with Ineos for the provisioning of the Maersk Resolve rig to drill two development wells at the Solsort field and perform well intervention work scopes on two wells within the Siri cluster. Both of these areas are located in the Danish North Sea, offshore Denmark.

Morten Kelstrup, COO of Maersk Drilling, remarked: “We are very happy to be able to confirm that one of our rigs will once again be drilling in Danish waters.”

According to the rig owner, this contract is expected to start in the first half of 2023, with an estimated duration of 322 days. The Danish player further disclosed that the firm contract value is approximately $34 million, including additional services provided. Moreover, this deal includes options to add drilling or plugging and abandonment work scopes of up to nine additional wells.

The 2009-built Maersk Resolve is a 350ft, Gusto-engineered MSC CJ50 high-efficiency jack-up rig. The rig’s previous contract with Ineos was awarded in May last year and started in the third quarter of 2021. It had a firm duration of 140 days with four additional one-well options. This rig is currently operating in the UK North Sea for Spirit Energy, according to Maersk.

“The contract for Maersk Resolve is a testament to the excellent relationship we have been building with Ineos, which also includes the exciting Greensand carbon capture and storage project where a Maersk Drilling rig, at the end of 2022, is expected to commence the pilot phase as we kick off the work to establish the first-ever carbon injection well in the Danish North Sea,” concluded Kelstrup.

Project Greensand targets the development of the capacity to permanently store up to 8 million tonnes of CO2 per year from 2030, thereby potentially accounting for all the CO2 storage proposed in the Danish Climate Program, which was presented by the Danish government in 2020. 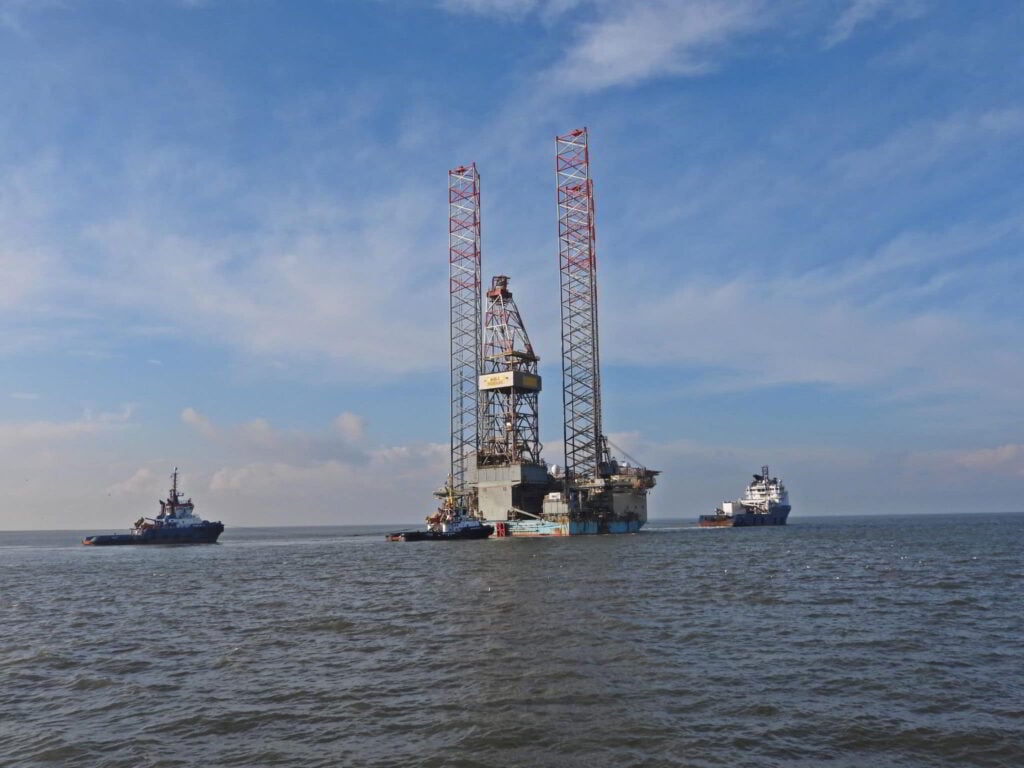