With a surge in the global cruise shipping fleet, the number of major cruise ship accidents has also increased. 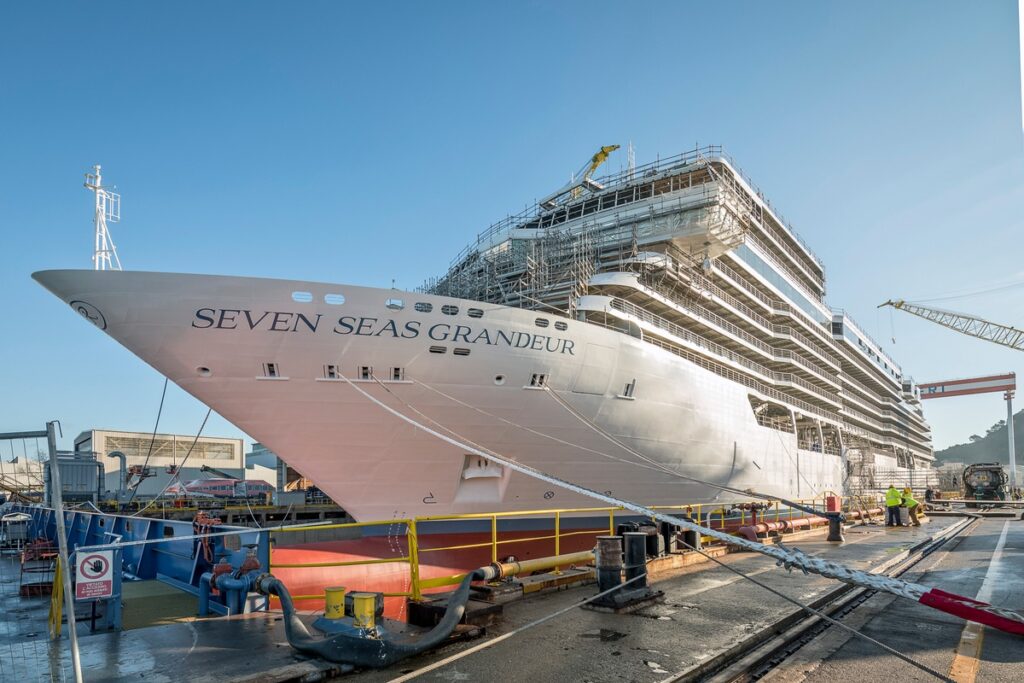