Piracy and armed robbery against ships in Asia saw a decrease of 64 percent in the first half of this year, according to Asian piracy watchdog ReCAAP ISC.

Namely, during the period, a total of 41 incidents occurred, two of which were piracy incidents and 39 were armed robberies. Compared to 114 incidents in 2015, the number is much lower now.

The situation in the Straits of Malacca and Singapore improved, as there was only one incident reported in the areas during the first half of 2016, against 55 incidents that occurred in the period from January to June of 2015.

There ware no reports of hijackings of ships for oil cargo theft during the period from September 2015 to April 2016. Only two such incidents occurred in the first half of the year, compared to ten in 2015.

Take a look at ReCAAP’s infographic below for detailed information on incidents against ships in Asia during the first half of the year: 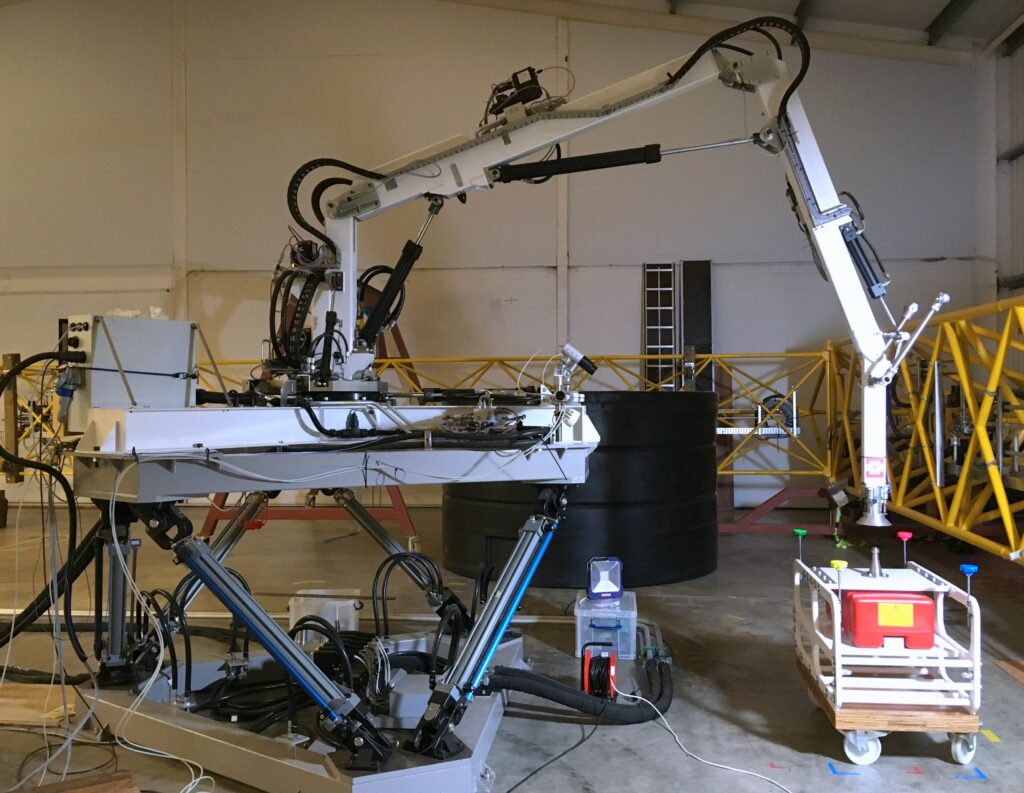